Things to do in Moscow after the World Cup

The 2018 World Cup in Russia has been a runaway success full of twists, turns, and upsets. The holders crumbled under pressure, plucky underdogs emerged, wonder goals were scored, and goalkeepers covered themselves in varying degrees of glory. With the tournament drawing to a close, we’ve learned a few things: football is as brilliantly unpredictable as ever, vuvuzelas are still impossibly annoying, and Russia is a place full of surprises.

After the last lonely strings of World Cup confetti are swept away, and Neymar makes a full recovery from his recent battle with gravity, there’s still plenty to do and see around Moscow. Here’s a short list of some the quirky hidden gems around the city that’ll help fight the post-football blues. 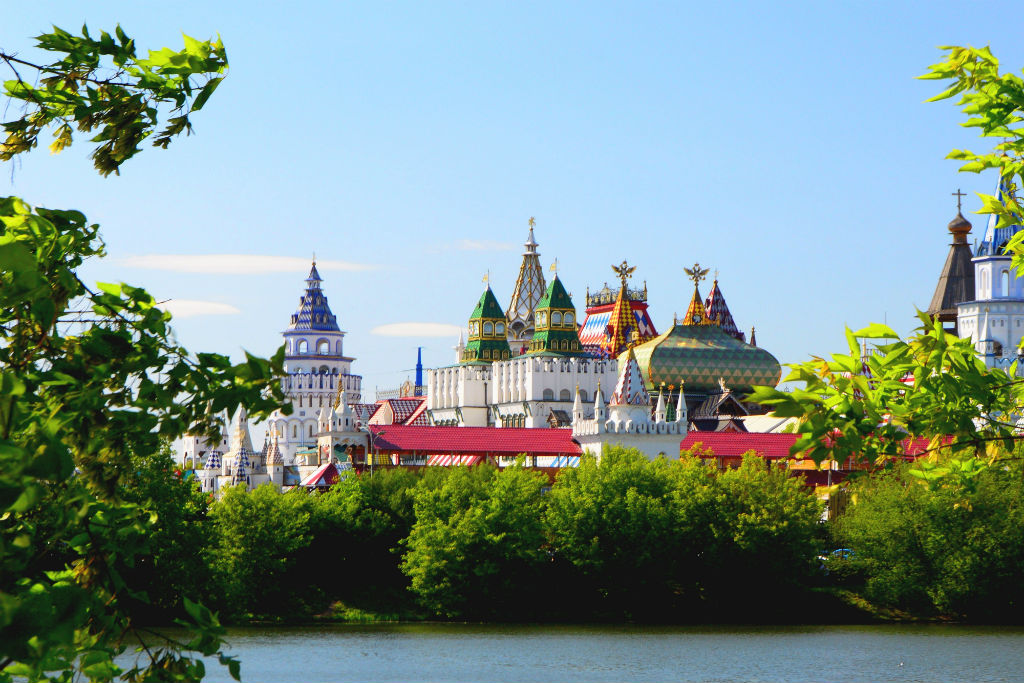 Most people have heard of The Kremlin. It’s that giant multicolored citadel on Moscow’s Red Square where the President of Russia lives and works. What a lot of people learned this summer though, is that there are actually a number of Kremlins dotted around the Russian Federation. Moscow’s other Kremlin, The Izmailovo Kremlin, houses a collection of diverse single-theme museums, dedicated to preserving and displaying the best of Russian heritage. It’s a great place for visitors to get a crash-course in Russian culture, which is why we love it. 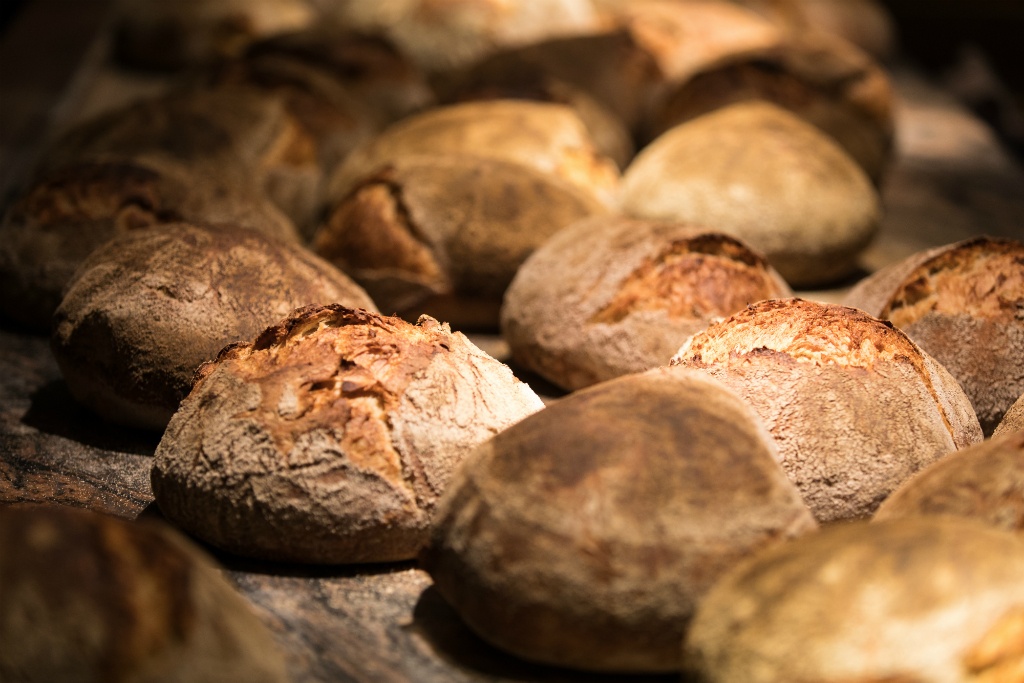 Food is a defining cornerstone of basically every culture, and bread plays a massive role in Russia’s culinary traditions. The Bread Museum at Izmailovo Kremlin will take you on a tour of Russian bread and pastry making, with hundreds of crusty, doughy delights on display. You’ll be given a classically Russian welcome of bread and salt, before blini-making demonstrations, gingerbread workshops, and cake-decorating masterclasses take your baking game to the next level! 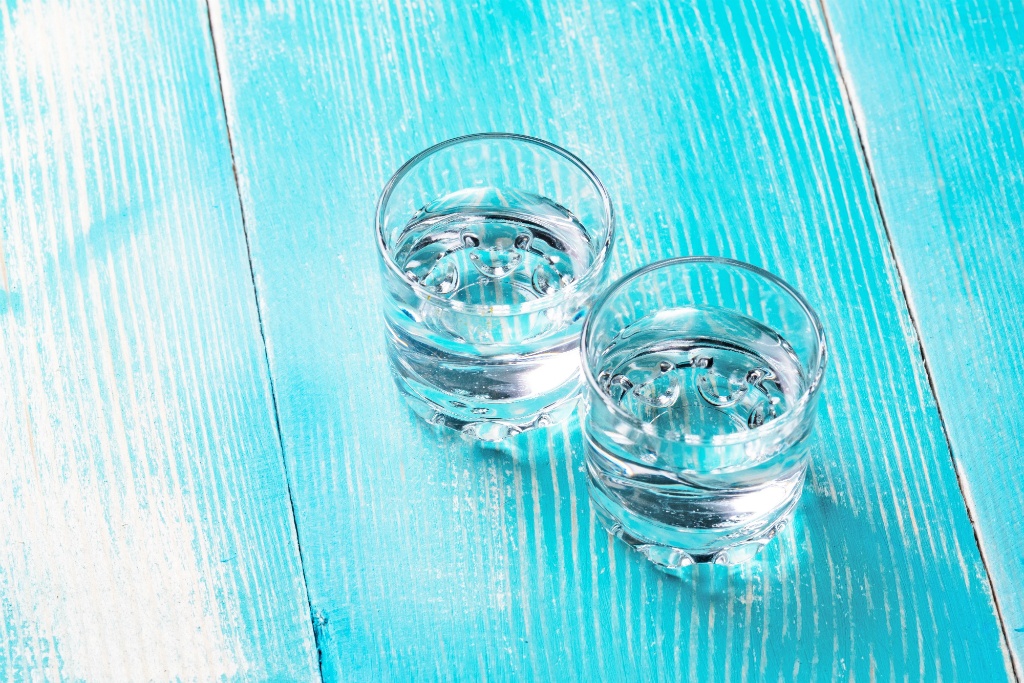 For many non-Russians, the thought of vodka can summon queasy feelings and regrettable memories. However, the firey drink has been a staple of Russian social life for centuries and is a well-known emblem of the country. In The Vodka History Museum, you’ll be spirited on a journey through time, to discover the history of vodka distilling in Russia, and see how the drink came to play such a vital part of the country’s culture. This one is definitely worth a shot!

The Museum of Russian Toys 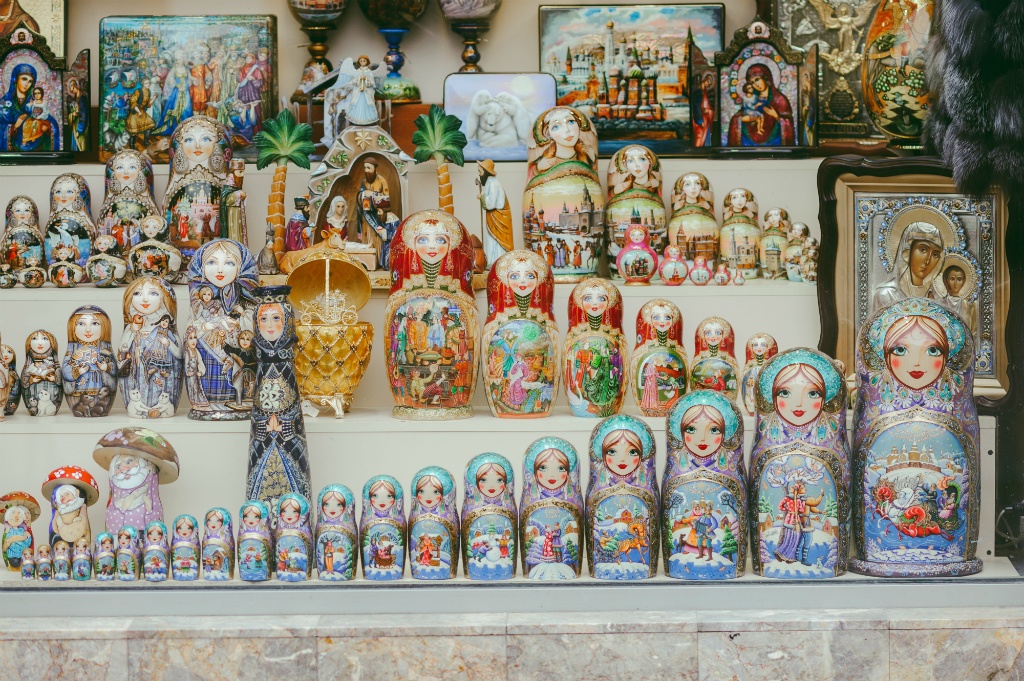 Is there anything more Russian than a Matryoshka nesting doll? Find out at the Museum of Russian Toys, another permanent exhibition at Izmailovo Kremlin. The museum is dedicated to Russian folk art and children’s toys, where you’ll discover the evolution of Russian play through the centuries. You can even take a toymaking masterclass to craft your own hand-painted Matryoshka doll. 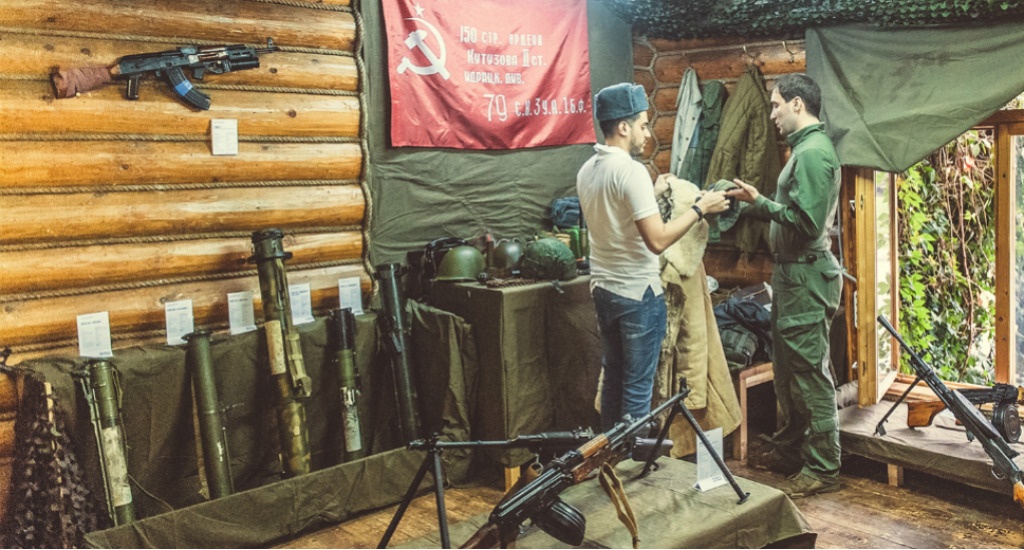 It’s not all child’s play at Kremlin Izmailovo, as The Weapons Museum demonstrates rather emphatically. There are no exhibits lying behind glass here. Instead, visitors get a hands-on experience with real (decommissioned) rifles, handguns, and machine guns. It’s only when you’ve dismantled and reassembled a Kalashnikov AK-47 that you see just how cleverly simple the world’s most enduring assault rifle is in its design. It’s also a great way to feel a little like a total badass!

The Museum of Soviet Arcade Machines 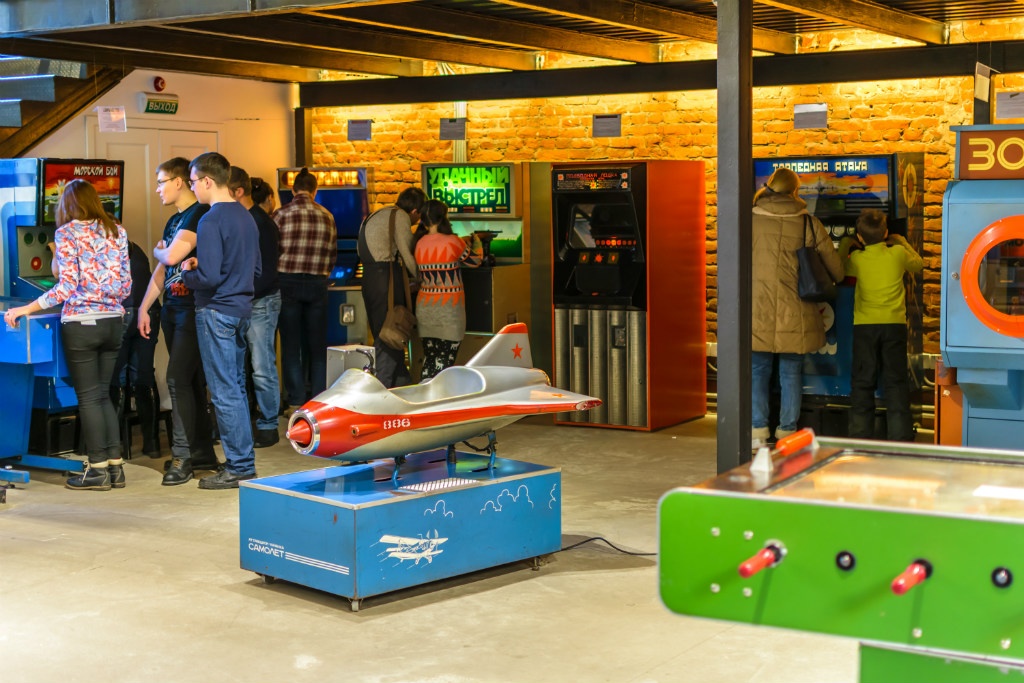 Russia’s second city is awash with cultural riches too, and visitors to St. Petersburg can enjoy immense sightseeing tours around the city’s many points of interest. For a hidden gem of quintessentially Russian culture, check out the Museum of Societ Arcade Machines. Here you’ll have the chance to test out over 50 quirky soviet era arcade games. These games bear some striking similarities to American games produced around the same time, but they reflect the mood behind the Iron Curtain with definite hints of Communist ideology sprinkled throughout. It’s just as fun as it is fascinating.

If you’ve got the post-World Cup blues, a fix of culture should cheer you right up!

Check out our awesome products, or read the blog for more travel inspiration.