Explore the World From Home With These Travel Documentaries

With quarantine of the world’s borders on the horizon, and trips cancelled until summer rolls around, now’s the time to create the ultimate wanderlust watch-list packed with travel documentaries.

Between Netflix, Prime, Disney+, and any other streaming services you can get your hands on, there’s never a shortage of things to watch. But amidst concern over loved ones, and smart phones that have shortened our attention spans to the length of – what was I talking about?

When we’re saturated by content, choosing the best travel documentary to watch on Netflix is no easy feat.

Get ready to go off the beaten path with these top travel documentaries.

Keep things light-hearted, as the longest-running late night host of this generation steps off the sound stage and explores the world.

While he made his name interviewing A-listers, Conan O’Brien’s at his best during his remote segments. With nearly thirty years of experience under his belt, this is one of the best travel shows around.

Conan Without Borders takes away the late night format and allows Conan to practice the off-the-wall comedy that made for some of the best Simpsons moments, including this:

While you can catch full episodes on Netflix – including Mexico and Israel – all of the segments are also available to watch on YouTube (including old clips like wine tasting in the Napa Valley, close to San Francisco).

On his unusual journey around the globe, Farrier spends time with Pablo Escobar’s former hitman, takes a bizarre tour of America’s dark side (including a faux Mexico-USA border crossing) and learns about African voodoo (just to mention a few episodes).

You can’t go wrong with the most soothing voice to ever grace the airwaves. David Attenborough’s partnership with the BBC has revealed some of the most incredible sights on the planet and his latest collaboration with Netflix is no different.

If being cooped up inside has left you feeling anxious, then Our Planet will rejuvenate you with some of the most astonishing sights caught on camera (now in even higher high definition).

Attenborough and his team will remind you just how much of the world is waiting to be discovered, and have you inspired to plan a trip to lands afar when the world’s ready for us to explore again.

If you want a road trip on rails, then go back and watch David’s brother, Richard, in Jurassic Park.

If you’re looking for photographic inspiration, well, we’ve got a blog post for that. If those shots didn’t satiate your appetite for travel photography, then Tales by Light surely will.

With three seasons (so far) and 12 episodes, you’ll be whisked away from your couch as you hear the stories that went into crafting some of the most powerful images of recent times. Your camera might be limited to your home, but your imagination doesn’t have to be.

If you’re going to be at home for the next few weeks (at a bare minimum), then checking out Disney+ is a good idea.

Alongside the entire Disney back catalog, you can ogle all our earthly beauty through the lens of National Geographic’s videographers. You’ll also find the Oscar award-winning documentary Free Solo there. Not only will it leave you with sweaty palms, but you’ll have an insatiable desire to visit Yosemite National Park.

Food and travel shows go hand in hand. If you haven’t tried out a cooking class while you’ve been abroad, then you’re missing out on a wealth of culture. Chef’s Table brings you behind the scenes of the world’s top restaurants and into the minds of their head chef. There’s already been seven seasons, so make your living room a gourmand’s getaway as you drool over cuisine from Istanbul to Peru and everywhere in between.

It might not have topped Top Gear, but the chemistry between Jeremy Clarkson, Richard Hammond and James May was still able to carry Amazon Prime during its debut. The humour is boyish, but the awe and appreciation they have on their journeys is real and will make you want to have an adventure of your own.

(If you can find a Top Gear special – especially Vietnam – then you’ll be in for an even better time.)

How far can you get with a motorcycle and the kindness of strangers? If you answered ‘all over the world’, then you got it.

Over two seasons and countless countries – Thailand, Turkey and Canada to name a few – Leon Logothetis has shown how far humanity’s innate goodness can get you, and how there’s more fulfilment gained from meeting strangers through travel than earning the big bucks as a stockbroker.

No, not the movie. It may be a children’s cartoon, but it’s arguably the most timeless one to come out of the 2000s. In terms of storytelling and spreading a positive message while the world is in trying times, you can’t get better.

Jump on a sky bison and travel through four kingdoms centred on the elements, with a heavy dose of inspiration from Imperial China, and lose yourself as the balance is restored to the world.

Set over some twenty years and three countries, Before Sunrise, Before Sunset and Before Midnight (especially the first) show the beauty that comes from travel.

A chance encounter and less than a day together, Before Sunrise is the realistic romance in its truest form. Grab a box of tissues and enjoy something less clichéd than the standard Hollywood rom-com. 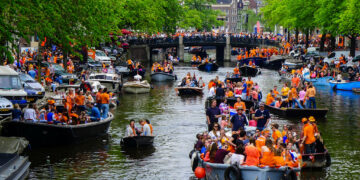 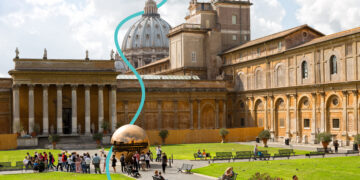 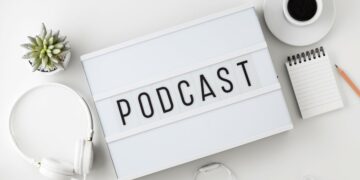 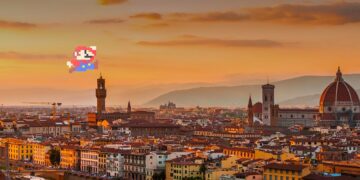 10 Travel Stories to Quell Your Wanderlust