These Museums and Attractions Celebrate Pride All Year Round

In June 2021, depending on where you are in the world, there may be no parades or mass gatherings to celebrate Pride with due to ongoing Covid measures. Luckily, venues around the world are slowly starting to open up as measures are being reduced and life goes back to something resembling normal.

If you’re missing out on your favorite ways to celebrate Pride in June, there’s good news. Many museums and attractions are eager to support the LGBT+ community not only during June, but all year round; through their exhibitions, restrooms and full inclusivity in their spaces. These are some of our favorite examples of how entertainment powerhouses and cultural institutions celebrate Pride 365 days a year.

As centers of education and outreach, it’s not surprising that many museums around the world celebrate Pride every day of the year and showcase the art, history and sociology of the LGBT+ community in their permanent exhibitions.

The London Transport Museum in Covent Garden has been collecting materials that reflect LGBT+ experiences of transport in London for years. This is part of the museum’s effort to bring new voices into their collection and include the history and narratives that reflect the experiences of different kinds of people in the city. Among the collection on display are banners, posters, photographs and the first-ever rainbow crossing in the UK. Additionally, the museum works to preserve the social side of the experiences of people traveling to the city’s parades by public transport.

The museum of art, design and performance is another London museum with a focus on LGBT+ representation in its permanent collection and employs a working group comprised of museum staff with an interest in using the museum’s collections to explore issues of gender, sexuality and identity. The V&A even has its own visitor guide for objects tied to LGBT+ history (or queer individuals associated with them), which are on display year round. Additionally, visitors are invited to explore gender and sexual identities on a special tour that takes place once a month.

What was once the largest private collection of art in Europe has now become a national Spanish museum, and unanimously beloved by Madrid’s locals and visitors. Besides being popular, the Thyssen-Bornemisza Museum is also one of the most inclusive museums in Spain. One great example of their diversity program is the “Inclusive love” audio tour, which is available year-round and explores the themes, iconography and figures relating to LGBT+ culture, sensibility and experience that have always been present in art.

Not only is the Brooklyn Museum filled with queer art and photography from the important LGBT+ history of New York City, but the museum holds several events and educational outreach programs for the queer community with a special focus on teenagers. The annual LGBTQ+ Teen Night is held during the traditional Pride month of June, but internships like InterseXtions (which explores gender and sexuality in art) for queer teens starts as early as November. Another great example of the museum’s current outreach is the QuaranTeen Tuesdays event, a weekly online activity group for teens to help them stay engaged and connected during this tough time.

Some attractions may not have year-round programming for the LGBT+ community, but they do host several pride events and display queer visibility in their offerings. These are some of our favorite examples.

Many zoos and aquariums around the world are allies to the LGBT+ community as well. ZSL London Zoo holds an annual Gay Day and a queer Zoo Night with special programming about sexual diversity in the animal kingdom and regularly shares news about homosexual animals they care for. The ZSL’s LGBT+ Society celebrates Pride and marches in the city’s yearly parade as well. Another great example of a queer ally in the zoo world is ARTIS Amsterdam Royal Zoo. “Homosexuality in Animals” reached headlines as a groundbreaking tour of the zoo and an educational opportunity for the public about sexual diversity in the zoological world.

Like its counterparts around the world, Disneyland Paris now hosts a yearly event to celebrate Pride in style with a weekend dedicated to the LGBT+ community called Magical Pride. The Happiest Place on Earth transforms into a rainbow wonderland with parties and parades in the name of diversity.

Universal Studios Hollywood™ across the pond has their own queer extravaganza. Their early event, Pride Is Universal, coincides with the Pride festivities in Los Angeles and invites LGBT+ members and allies of all ages to enjoy a night of fun. What’s more, the event doubles as a fundraiser to support community-wide programs in the city.

Casa Batlló, the incredible World Heritage Site built by Antoni Gaudí, is a great example of how a historical site can support the LGBT+ community. Apart from lighting up its façade in the colors of the rainbow flag, Casa Batlló’s staff also marches in Barcelona’s Pride parade every year since 2017.

The Empire State Building is also a staunch supporter of the gay community and one of the first buildings to publicly celebrate Pride. Every year since 1990, the iconic skyscraper lights up in rainbows for Pride Month and even does the same in red for World AIDS Day and purple for Spirit Day (a day that brings attention to bullying, and related suicides, of LGBT youth).

Apart from insightful exhibitions and resources, you can find museums and attractions that go above and beyond to support the LGBT+ community by checking to see if:

Looking for more ways to celebrate Pride this month? Check out our guide to some of the world’s best LGBTQ+ art. 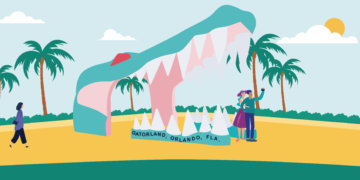 All About Gatorland: Ziplines, Giant Gators, and Shaq! 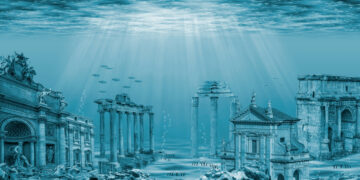 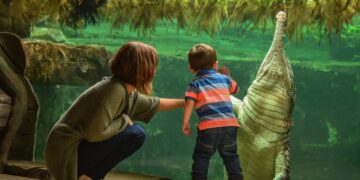 An Insider’s Guide to Chester Zoo: From Conservation to Education 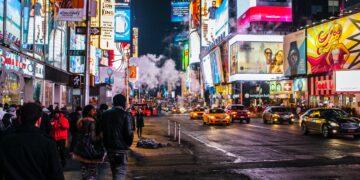 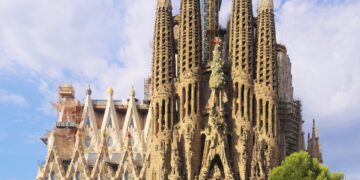 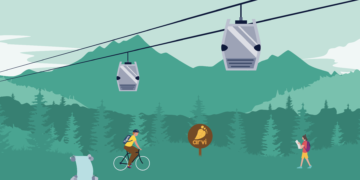