Tiqets’ update: Due to the developments in the COVID-19 outbreak, we have extended our cancellation policy. Read about it here.

Four hours of historical fun with a local guide, including the open-air museum

This four-hour guided tour will give you a heap of fresh insights on fascinating Bucharest. Get inside the Palace of Parliament - the second largest administrative building in the world - and visit the charming, open-air Village Museum to uncover the secret life of Romanian peasants.

At the Village Museum you'll get a real insight into the olden days, and find out what local families got up to in their homesteads.

Find out how Bucharest came to be the buzzing city it is today and see what life was like in the Romanian countryside (hint: it wasn't all churning butter and darning socks).

Your local guide will also give you a fun, picturesque, fact-packed tour of the most interesting sites in Bucharest, including the impressive Victory Avenue, which is often compared to Paris's Champs-Élysées. There's so much that resembles the French capital here, Bucharest was even nicknamed "Little Paris" in the past!

Learn the story of the Romanian dictator Nicolae Ceausescu and the communist regime in Revolution Square and Constitution Square, and don't forget to take some photos. You'll want to remember how you learned so much in just four or five hours! 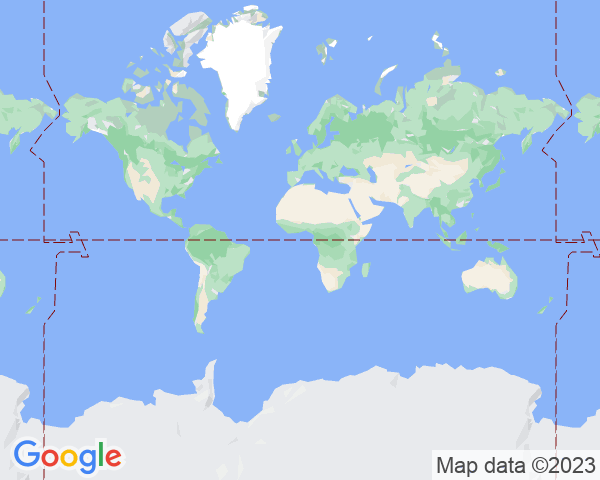 What's included
Bucharest sightseeing tour (4-5 hours) in a car or minibus
WiFi on the minibus
Small group size (no more than 16 persons) and English-speaking guide
Entrance to the Dimitrie Gusti National Village Museum
Hotel pick-up and drop-off
Entrance fee for the Parliament Palace (optional)
Cancellation policy
Instructions
Venue
How to get there
Romanian Athenaeum
Strada Benjamin Franklin 1-3, 030167, Bucharest
Open in Maps
At the same venue

The Real Dracula Tour from Bucharest

A Dracula spectacular! Learn the real truth about Vlad the Impaler

The Real Dracula Tour from Bucharest

A Dracula spectacular! Learn the real truth about Vlad the Impaler