Tucked away in a corner of Amsterdam’s Dam Square, the Nieuwe Kerk hosts an exhibition of the winning images from World Press Photo 2018, the world’s most prestigious press photography contest. It sets off on an epic world tour on 22 July, so don’t miss your chance to check it out! 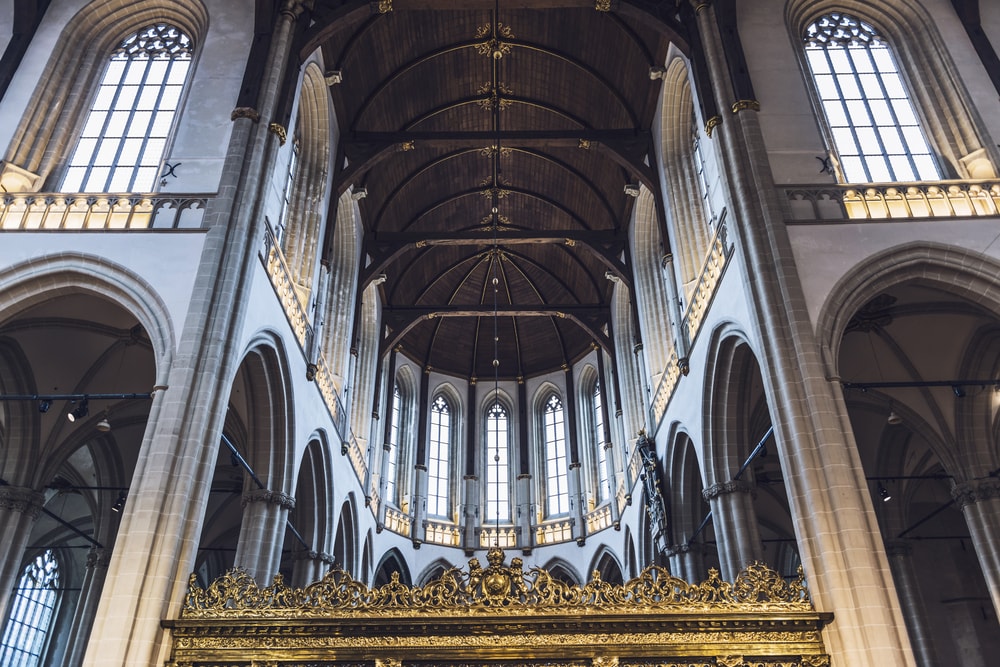 With its legalized weed and prostitution, and one of the best Gay Pride Parades in the world, Amsterdam has certainly earned its reputation as a liberal city. But that ‘liberal’ tag doesn’t just apply to hedonistic good times. The city has a strong tradition of defending free speech. The World Press Photo Foundation was founded here in 1955 with the mission of developing and promoting the work of visual journalists from around the world.

Without a doubt, their most well-known initiative is the World Press Photo exhibition. Each year, professional press photographers, photo agencies, newspapers, and magazines from all over the world submit their top snaps from the previous year. There are eight categories: Daily Life, General News, Contemporary Issues, Long-Term Projects, Nature, People, Spot News, and Sports. A jury selects the best entries, awarding first, second and third-place prizes in each category.

Photojournalism at its best 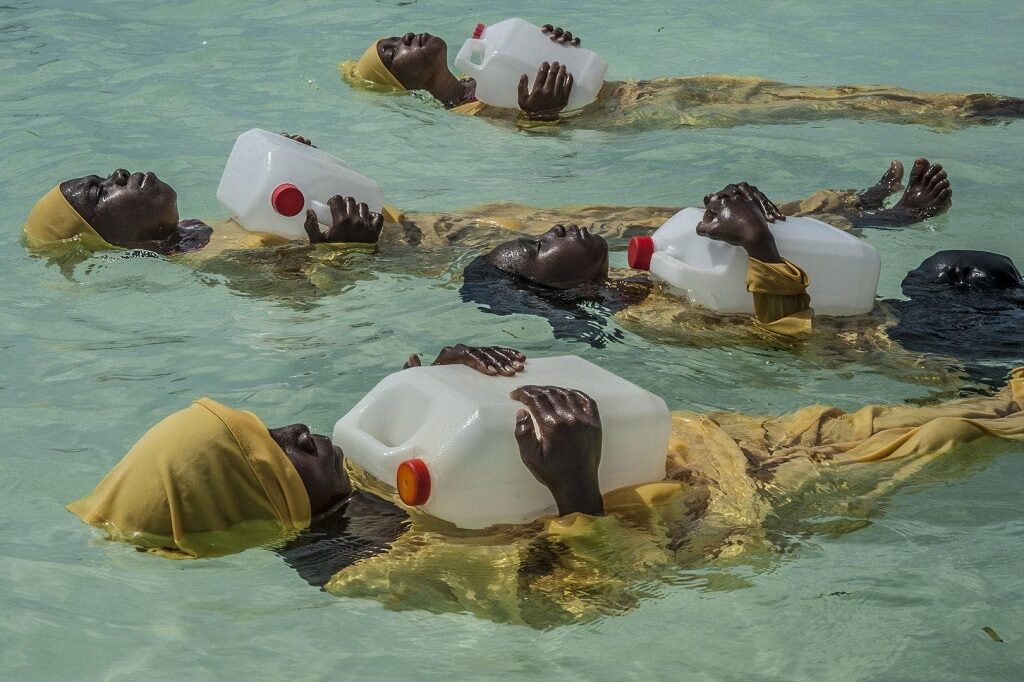 These winners then form the core of a traveling exhibition of over 160 images. As it travels around the world, this exhibition brings greater attention to the work of press photographers. It also highlights the ways photojournalism relays news.

Some photos are lighthearted, some will elicit gasps of delight, and others show harsh and depressing realities. A visit here is an emotional rollercoaster, as these photographs capture the breadth of human experience, and share it with you. 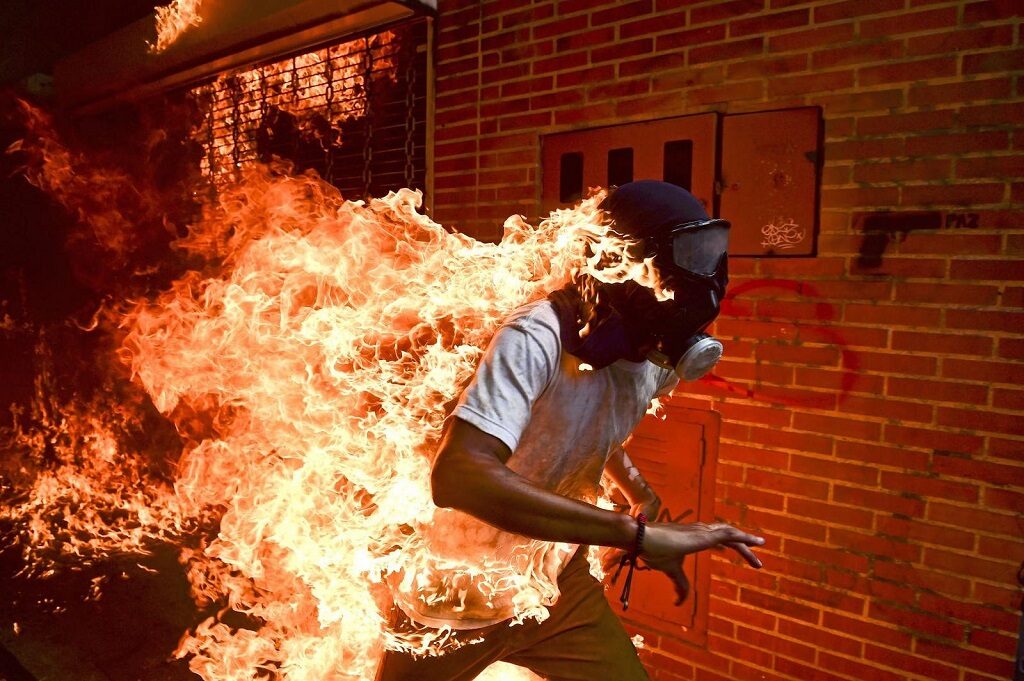 The grand winner this year (World Press Photo of The Year) shows José Víctor Salazar Balza, a young protester, catching fire after a motorcycle exploded in a clash with riot police during a protest of Venezuelan President Nicolás Maduro in Caracas on May 3, 2017. He survived the incident with first- and second-degree burns.

President Maduro had announced plans to revise Venezuela’s democratic system, effectively consolidating legislative powers for himself. In response, opposition leaders called for mass protests to demand early presidential elections. Captured by Venezuelan born Ronaldo Schemidt, the photo perfectly encompasses the chaos of the clashes between protesters and the Venezuelan national guard, with protesters (many of whom wore hoods, masks or gas masks) lighting fires and hurling stones.

Fancy getting a piece of the action? Book your tickets for the World Press Photo 2018 before it ends on 22 July!

It's the Zombie Apocalypse at The Amsterdam VR Arcade