Top 5 Royal Palaces To Bag Yourself A Prince

With Megan and Harry marching up the aisle in 2018, that’s one more eligible Prince off the market. But fear not, single ladies (and gents), you can still bag yourself a royal if you know where to look. We think these regal destinations make a good start… and if you don’t have any luck in love, you will at least have a royally great time. 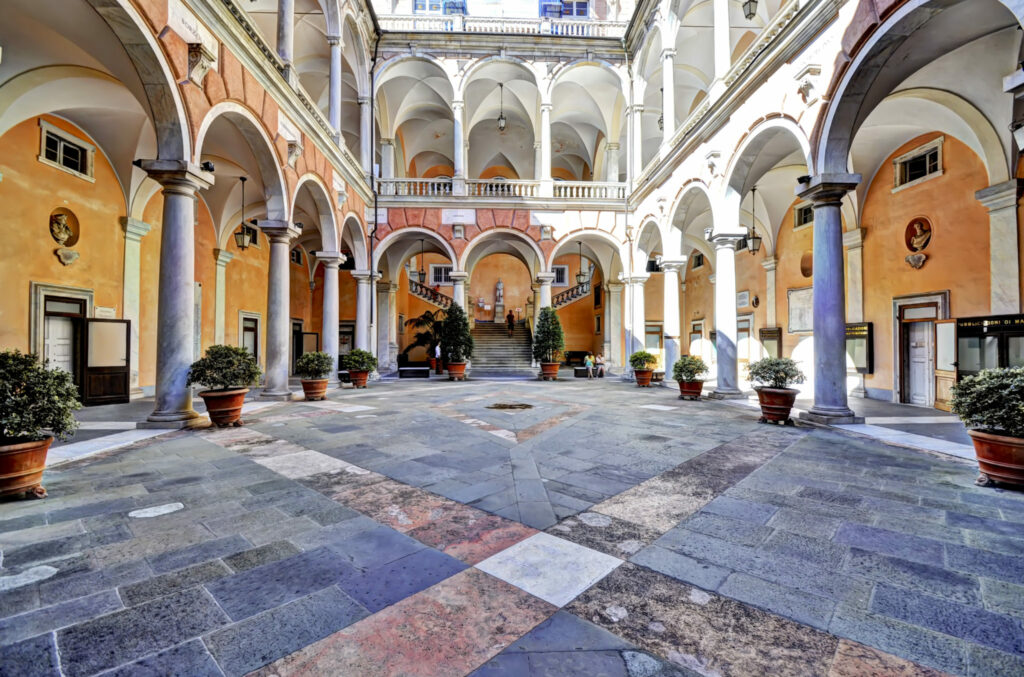 Once the residences of visiting VIPs, The Rolli Palaces were built by the aristocrats of Genoa in the 16th and 17th centuries and were declared a UNESCO World Heritage Site in 2006. Kings, princes, ambassadors and diplomats all mingled within these walls, and strolled through the gorgeous courtyards and gardens.

While the royals are no longer around, some of these palaces are now privately owned and house banks or offices. Rich people work there. Rich people with contacts. Hang around for a bit and you never know who you might meet. 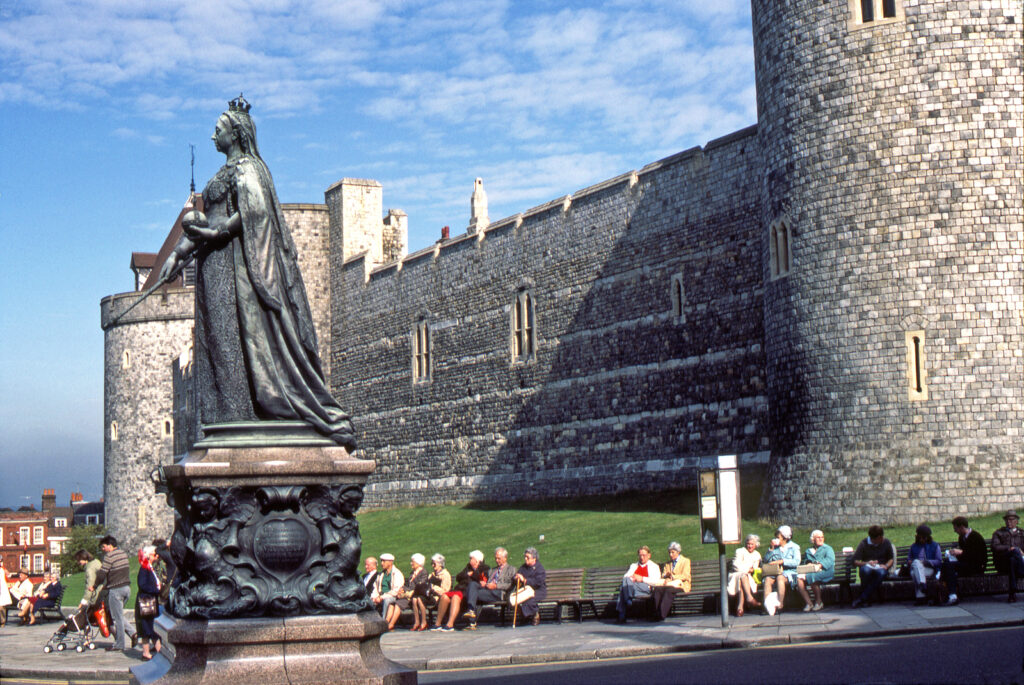 Shakespeare was inspired to write his play The Merry Wives of Windsor here, and if you want to become one of them yourself, girl, get yourself to the biggest inhabited castle in the world. At over 900 years old, this magnificent home was once made entirely of wood, and the oldest parts were constructed by the Normans.

The Queen and her crew are still here a lot, so while you’re touring the opulent state apartments and St. George’s Chapel, keep your eye out for eligible princes, or at least a corgi or two. 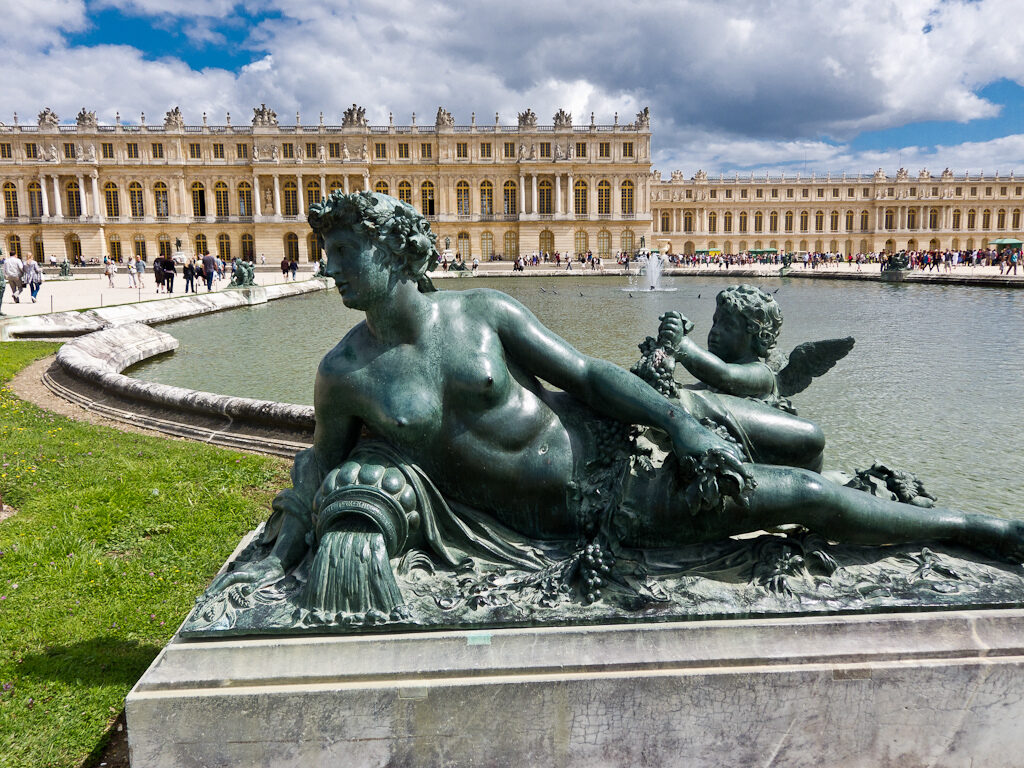 In its prime role as the French royal court, Versailles accommodated 10,000 people, who likely would have run screaming from today’s Musical Fountains Show and Musical Gardens. In spite of its size and extravagance, Marie Antoinette was not impressed and was thus built a separate estate comprising three ‘modest’ palaces.

Boasting a secret passage used to reach the king’s chamber during the French Revolution, 700 rooms, 67 staircases and a plethora of priceless art, you might be too distracted at the Palace of Versailles to look for any eligible royals, but its insides will inspire you to keep on dreaming. 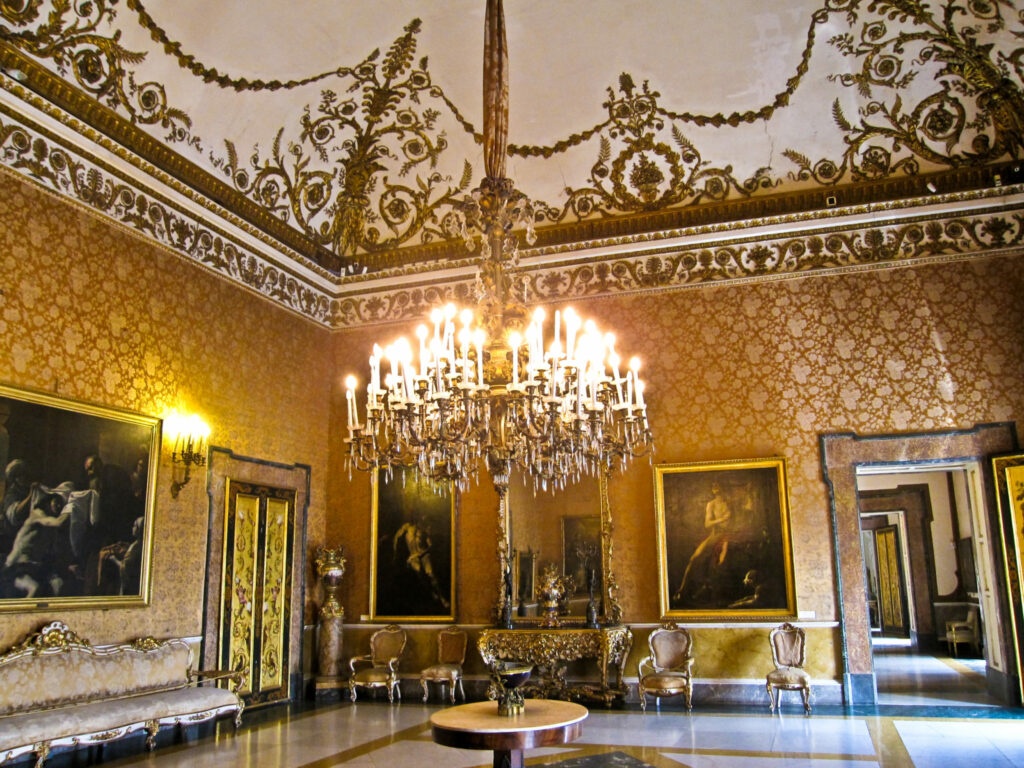 One of the four residencies of the Bourbon dynasty of Naples, this majestic palace was one of four built for Philip III in the 1600s. Frolicked in by the prestigious Bourbons, luxury here has always been paramount and visitors can explore the  Court Theater, the Throne Room, the Maria Cristina Hall of Savoy and breathe in bewildering Gulf and Mount Vesuvius views.

Make like Bourbon hobnobbers would have done and stroll the Royal Gardens, or admire ornate chandeliers as you openly discuss your single status. Who knows, a visiting relative of a distant noble might hear you, and whisk you away up that romantic grand staircase. 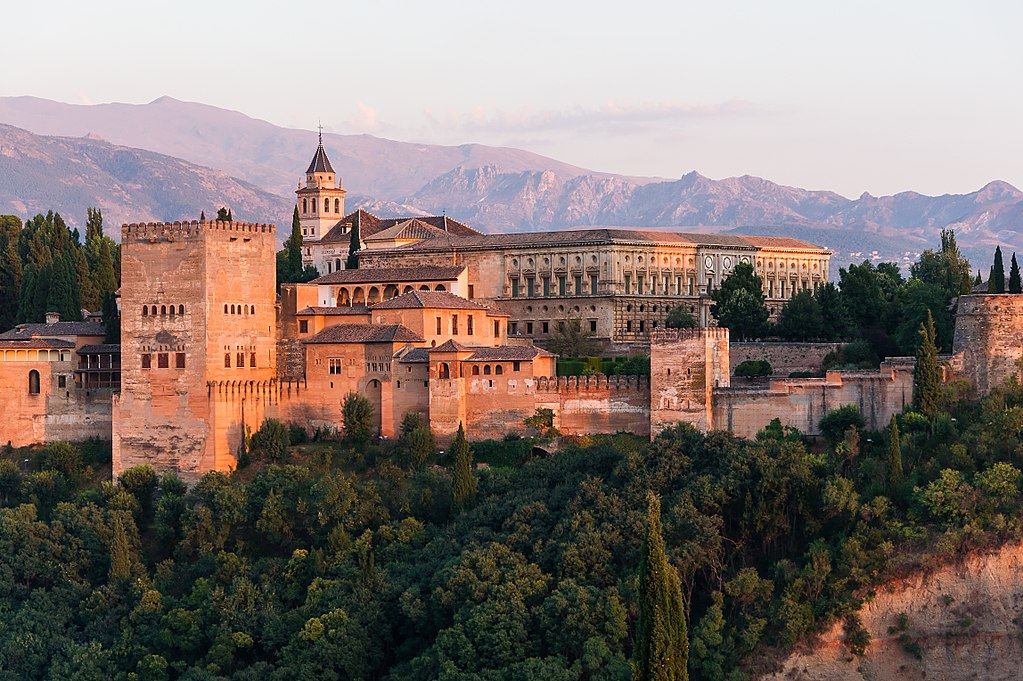 You can almost imagine royal residents of the 12th century plotting their nuptials while soaking up those panoramic city vistas from their hilltop perch. The Muslim history of Spain is fully preserved at this revered heritage monument, where Moorish kings and sultans reclined in soapy royal baths, strolled through the palace gardens and gossiped about Charles the Fifth.

Imagine yourself as a Granada aristocrat and maybe even bump into one as you walk among the flowers in the Generalife Gardens. Stranger things have happened!

Need to take your search for a prince up a notch? Check out this article on The 7 Most Eligible Royal Bachelors in the World. 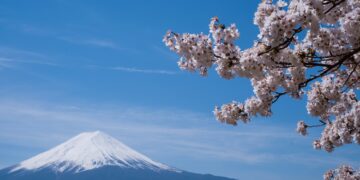 Come and meet the locals of Southeast Asia