The Most Remarkable Attractions in New York City 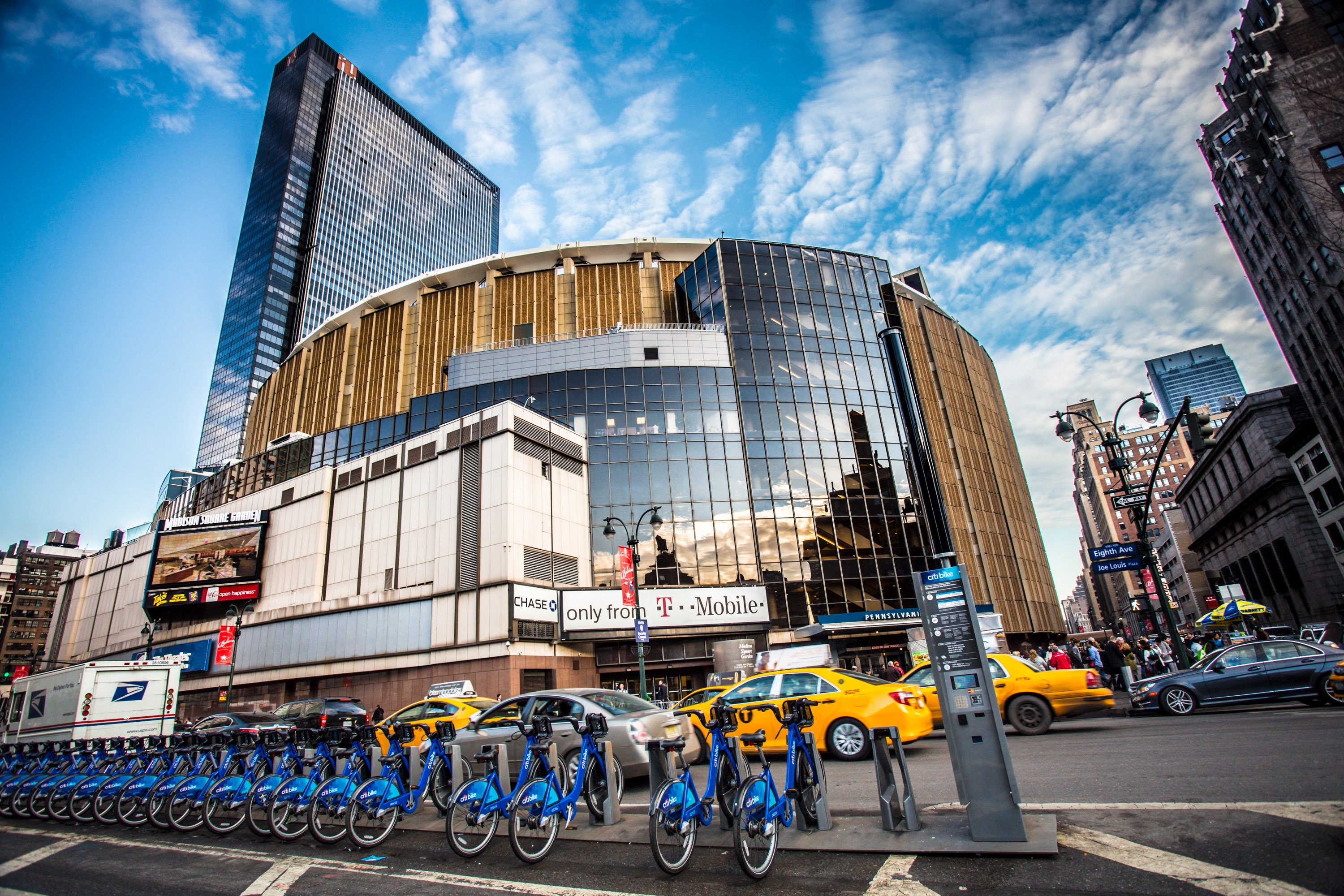 Climbed the Empire State Building? Gawped at the Brooklyn Bridge? Made friends with Lady Liberty? New York is full of iconic structures to wow you. Even if you think you’ve seen it all, there’s still plenty to see and do in the city that never sleeps. Check out Tiqets’ top picks of the most remarkable attractions in town. Don’t forget to download the Tiqets app to have them sent straight to your smartphone. What are you waiting for? Come take a bite of the Big Apple!

If you thought the views from the Empire State Building were impressive, just wait until you get atop the Freedom Tower. At 1,776 feet, the newly completed One World Trade Center is officially the sixth tallest building in the world, meaning it can lay claim to some of the greatest views in the whole Western Hemisphere!

Once you get up there, (where the air is rarefied) you can make the most of a dazzling three-story observatory. On a clear day, you can see over 50 miles into the distance! The bravest visitors will want to test their mettle on the ‘Sky Walk’, which broadcasts real-time footage of the city below onto the walls and floor – how’s that for a bird’s eye view?!

If gazing out into the horizon made you feel a little small, this charming attraction will make you feel like a real giant, as you stomp around some of the world’s most famous cities and landmarks – lovingly realized in itty-bitty 1:87 scale. Times Square’s Gulliver’s Gate crams the best of  South America, Europe, Russia, Asia and more into a 50,000 sq ft world tour.

There are thousands of hidden secrets and mind-boggling details to discover here, from the cafes of Jerusalem to the functioning locks of the Panama Canal. Kids will love the interactive exhibits and seeing the miniature worlds transform, but adults will likewise find lots to enjoy – if nothing else, it’s the perfect opportunity to practice your Godzilla impression.

For all its fairytale magic, winter in New York can get very cold – think 10ºF (-12ºC) cold! If it all gets a bit much,  the Bronx’s beautiful Botanical Gardens can be a welcome respite from the biting chill. Inside you can stroll around a whole 250 acres of balmy paradise, in one of the largest gardens of its kind in the world.

With thousands of exotic plants, it can be hard to pick a favorite, but the 200-plus blossoming cherry trees are certainly a sight to behold! The rock garden boasts a cascading waterfall that’s as spectacular as you’d imagine. You can even peek into the Pfizer Plant Research Laboratory and see the hard work that goes into maintaining and preserving this tropical treat.

From one garden to another, except this one is a little less leafy. Madison Square Garden is a real jack-of-all-trades, hosting basketball games and hockey matches, boxing events, major concerts, stand-up comedy performances and so much more. It ranks as one of the most expensive stadiums ever built, and has hosted some of the biggest names in show business over its 50+ year history.

This very special tour grants you unprecedented access to one of the world’s greatest venues, letting you walk in the footsteps of the biggest stars and get a behind-the-scenes look at some of the biggest entertainment spectacles of all time. In a city that’s all about superlatives, it’s a perfectly authentic New York experience!

What do you think the most unmissable attraction in NYC is? Let us know on Facebook or Instagram!