The Tiqets’ Bluffer’s Guide to Italian 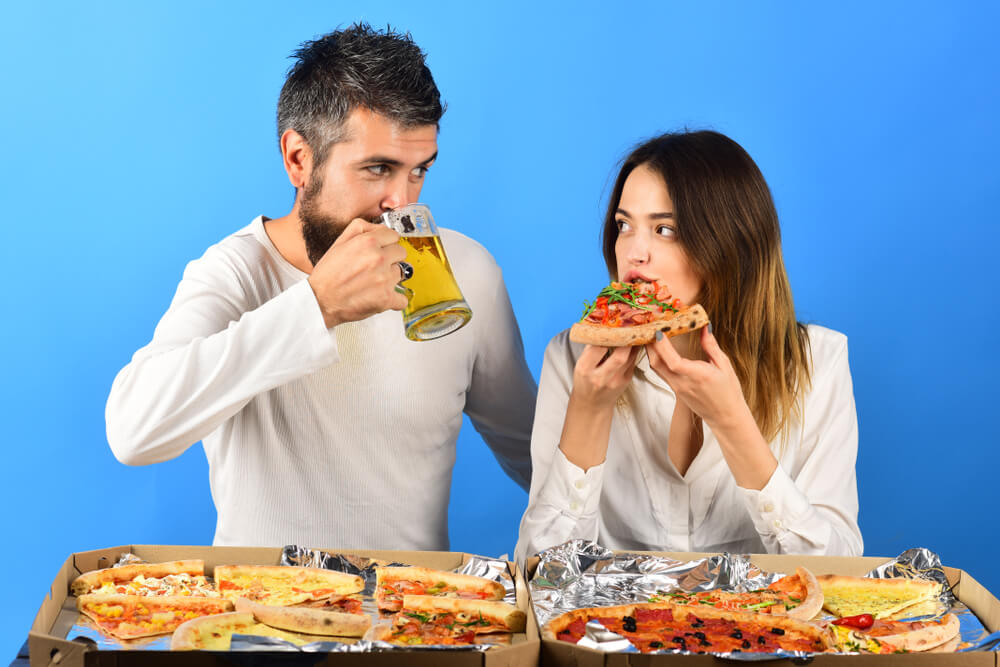 Everything you need to know to start/get by in/or end, a conversation in Italian

Alright, we may not be able to cover everything needed to speak a foreign language fluently. But as travel experts, we can help you find your way in a new city (and find and get tickets for) the best things to do. We can also give you a few key phrases to rock and roll your way through a thing.

One of the most exciting things about traveling to a different country is that often, all the words are written in a different language. Go to Paris: French everywhere! Amsterdam: it’s all Dutch!

And in Rome: Italian.

This creates confusion and frustration. Though for those of us with a spotty Cyrillic alphabet, going to St. Petersburg and trying to find a stop on the metro is no easy task.

The pros of not understanding a language

Not knowing the language of a city is awkward and challenging, but it also presents a great opportunity for you to do some real travel. It helps you really get the feel of a place when you can take nothing for granted. It also gives you the opportunity to drop some excitement into your life, and gain some new skills.

When you don’t know if the server will understand your order, or the bus driver will know where to let you off — that’s pulse-pounding drama!

And the rewards are so sweet: not much can beat the feeling of saying danke schön for a coffee in a Berlin cafe and having the server reply in German.

And that coffee? It’ll be one of the best you’ll ever drink.

Sure, you most likely won’t understand what they said in reply, but that’s hardly the point. We’re not here to make you fluent in the language, we’re trying to give you the tools to impress, charm and even elicit a little laughter from your server, taxi driver, hotel concierge, hostel mate, person behind you in the gelato line, etc.

So we’re presenting you our Bluffer’s Guides. A series of handy traveling phrases that you can use when visiting a certain city to show that you’re really down with the locals, hip to the lingo, and have the know-how to get by.

If all goes well, you’ll be mistaken for a local.

But if your level best just isn’t quite good enough to trick a local into thinking, even for a split second, that you’ve lived two streets away from them for all your life, they should still be impressed enough to give you a smile.

And a smile from a stranger is nothing to scoff at.

And now for the important stuff!