The best things to see in Tokyo, according to Tiqets 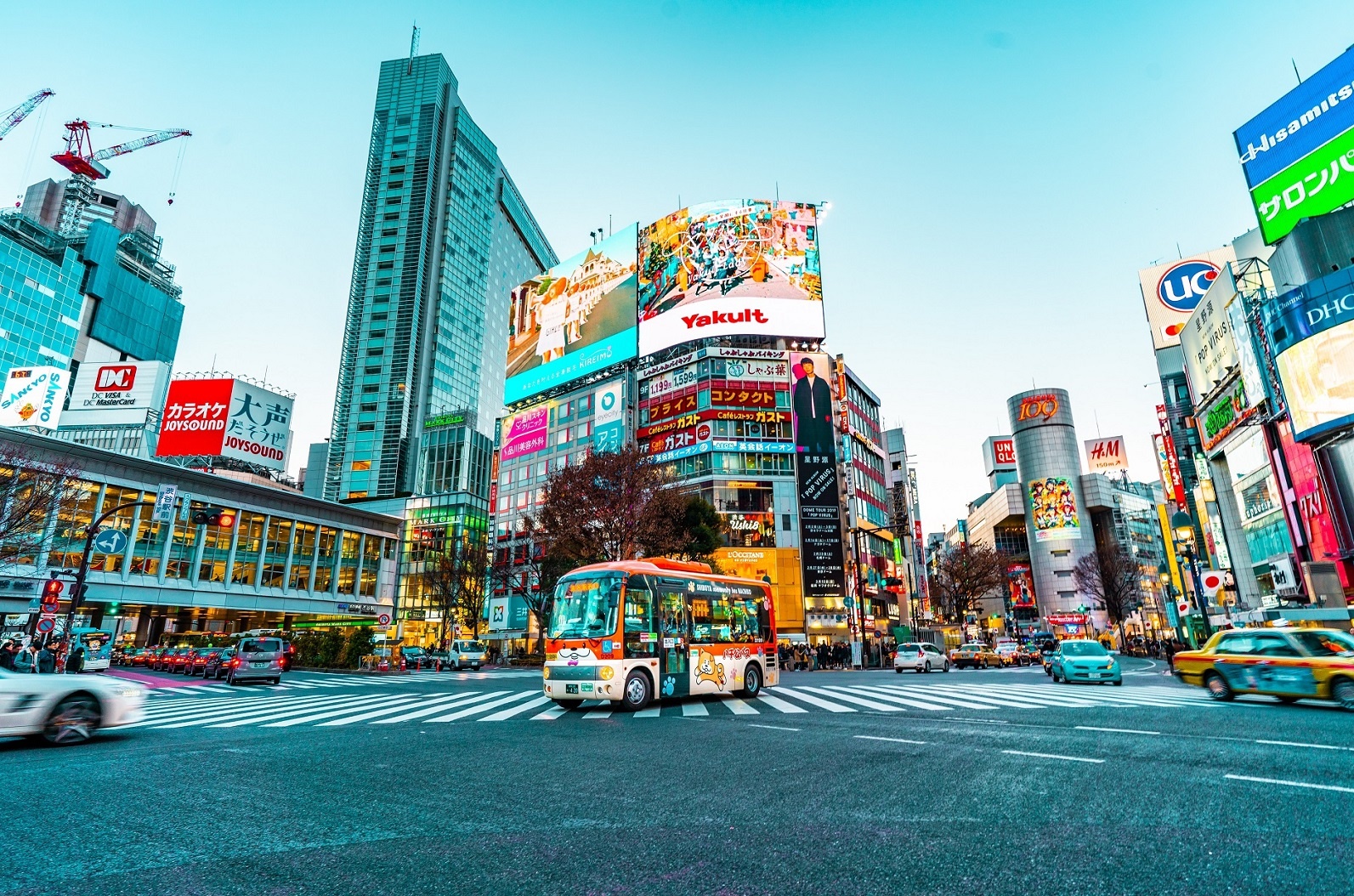 A foreign face in Tokyo was once met with inquisitive looks from locals. Not anymore! The number of gaijins visiting Japan has skyrocketed since 2012. The fact you’re reading this suggests you’re one of the millions of culture-hungry explorers ready to experience the Land of the Rising Sun. That said, you can still enjoy an authentic Tokyo adventure without feeling too much like a tourist. Here are a few tips on things to see, do and eat during your stay in Japan’s neon capital.

Few Japanese exports, apart from its glorious food, have entrenched themselves in the hearts of westerners quite like anime. Studio Ghibli has long churned out heart-warming animated classics, and the Ghibli Museum, nestled out in Tokyo’s western suburbs, is a whimsical celebration of the world dubbed ‘Japan Disney’.

You’ve probably seen classics like Spirited Away, My Neighbour Totoro, Princess Mononoke or, everyone’s favourite human/goldfish love story, Ponyo. Whether you’re a die-hard fan or just in it for the pretty colours, it’s impossible not to be enamored by the Ghibli universe.

Explore life-size recreations of the beautiful movie locations, ride the famous Catbus, watch an animated short exclusive to the museum, and scale the roof to enter a garden realm, home to the giant Robot Soldier from Laputa. Your ticket is even made of original 35mm film prints that were used in theatres – hold it to the light to see a scene from a Ghibli classic. Now that’s a memento!

Tickets aren’t available on site and can be hard to come by (even in advance), so make sure to book your adventure well ahead of time because this is high up there on the list of best things to see in Tokyo.

The National Museum of Modern Art

Tokyo’s National Museum of Modern Art – MOMAT for short – is loaded with more than 13,000 works, in both Japanese and Western styles. It’s the only exhibition of its kind in Japan, comprising paintings, prints, sculptures and photographs, and curated by time period.

If artsy terms like Japanese Avant Garde and Constructivism don’t mean anything to you, then the museum’s Let’s Talk Art tour is the perfect introduction to modern art.

There’s nothing high-brow here, just a conversational guided tour of the museum, focusing on three key pieces and their historical context. Your English-speaking expert is there to show you around, answer questions, provoke discussion and help you gain a better understanding of the art on display. A cross-cultural exchange with an artistic twist. For under ¥2,000, that’s not bad!

Meiji Shrine is a bento box of traditional Japanese culture. From the moment you pass through the iconic torii gates, the lights and sounds of the streets drift away and you’ll hardly believe you’re in the heart of the city.

The walkways are lined with luscious greenery – 365 species of trees, which were sourced from all over Japan, surround your walk to the city’s grandest Shinto shrine. Pass a wall of decorated sake barrels as you stroll towards the centerpiece, where there’s a good chance you could witness a traditional Shinto-style wedding in progress. Kimonos and all!
Entrance to Meiji Jingu is free. However, if you’re encapsulated by the unique Nihon vibe, you can see a trove of Japanese art in the Treasure House – and walk the charming Inner Garden for around ¥500 each.

Okay, cemeteries aren’t your regular wanderlust locations. But hear us out. Yanaka Cemetery is one of the most serene spots in the city, and it’s alive with history… for want of a better phrase.

Retreat into 25 acres of woodland and shrubbery, and admire aged graves and shrines – some of which have been there for 150 years. There are many notable occupants of Yanaka’s 7,000 graves, from famous artists and sportsmen, to writers, scientists, and even the last Shogun of Japan, Tokugawa Yoshinobu.

Get wonderfully lost (with only the many resident cats for company), as you explore tranquil Tokyo, a world away from the hustle and bustle of Shibuya and Shinjuku. It’s also an ideal place to stroll underneath the cherry blossom in early April, if you don’t fancy the fight with the army of photo-hungry tourists in Ueno Park.

One of the most popular districts among both foreign and Japanese tourists, Asakusa is home to Tokyo’s most famous temple: Sensoji. But it’s not just the 7th-century Buddist shrine that makes the Shitamachi district thrive.

The short 200-meter walk between the Kaminarimon entrance and the reconstructed five-story pagoda is crammed with stalls, which have been enticing visitors for centuries. Nakamise Street, as it’s known, is a must if you’re looking to take home zany Japanese souvenirs. From reasonably-priced kimonos and handy Japanese swords, to lucky cat figurines and colorful sweet treats, this is the place to cram that second suitcase full of goodies.

Nakamise Street also houses an array of street food vendors. Walking and eating can be a bit of a no-no in Japan (see also wearing shoes indoors and blowing your nose in public), but you’ve got nothing to worry about here. Tabearuki (meaning “eat and walk”) is actively encouraged, so take a look around and chow down on some super-sweet ningyo-yaki (cake) and kibi dango (more cake).

An evening cruise down the Somida might not be the first thing that comes to mind when planning your best things to see in Tokyo itinerary, but that’s why we’re here, right? Plus: unlimited sake. Unlimited. Sake.

A relaxing float through the city is a great way to get a different perspective of Japan’s Electric City. Meander past iconic city sights on a traditional boat, including the man-made island at Odaiba, Tokyo Tower, the giant Skytree, and the vibrant Rainbow Bridge.
It’s also a great place to tuck into some traditional Japanese grub, and endless glasses of plum wine, Japanese lager and soft drinks. Maybe don’t take that too literally, for everyone’s sake.

For more ideas on what to do in Japan, check out a few of our other posts on the subject. Had an experience in Tokyo you’d like to share? Mention it on our Instagram or Facebook pages!