The best British cities for a ‘staycation’

It’s official – staying in is the new going out. While many people relish any excuse to shun clammy nightclubs in favor of supporting the work of popular sex offenders on Netflix, the reality of the financial crisis is starting to affect those who actually do enjoy going abroad.

In 2017 it’s estimated that around two-thirds of Brits will trade their yearly overseas jaunt for a ‘staycation’ – a holiday in their home country. And with the majority of UKers having only seen a staggering 2% of their own nations, there’s often plenty of fun to be found not far from your front door.

Here’s our pick of the best British cities to escape to this year: 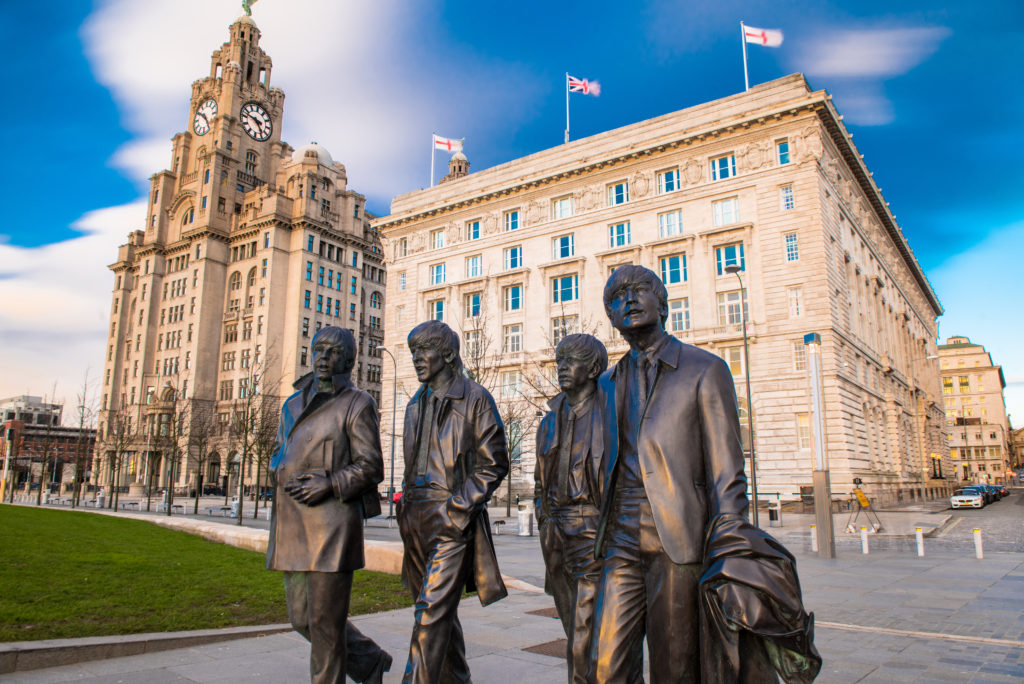 The crown of Merseyside is brimming with things to see and do, so much so that it was voted the European Capital of Culture in 2008, with UNESCO granting several parts of the center World Heritage Site status. As a port city, it’s been influenced by many cultures over the centuries, traces of which can be seen in its exciting art, diverse food, and world-famous architecture. Even if you’re not a Beatles fan (shame on you), you’ll discover a thriving local music scene, with many trendy bars and restaurants making it a popular nightlife hotspot. 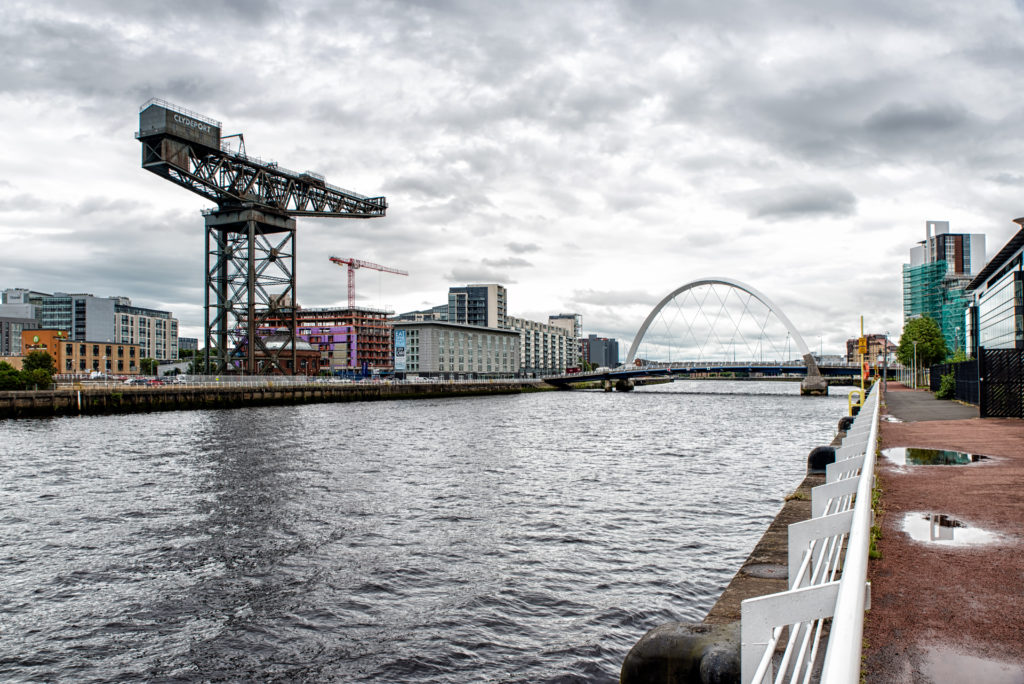 If you’re pining for the grimy bohemia of Berlin, you’ll be well served by Glasgow. Scotland’s biggest city has shaken its rough-and-ready reputation and grown into an artist’s haven. Government investment and wonderfully low rent have allowed creativity to flourish, so expect innovative art installations and avant-garde performances aplenty. It’s also one of the UK’s clubbing capitals (so much for staying in), with enough techno and deep house venues to keep you grinding your teeth way past bedtime. 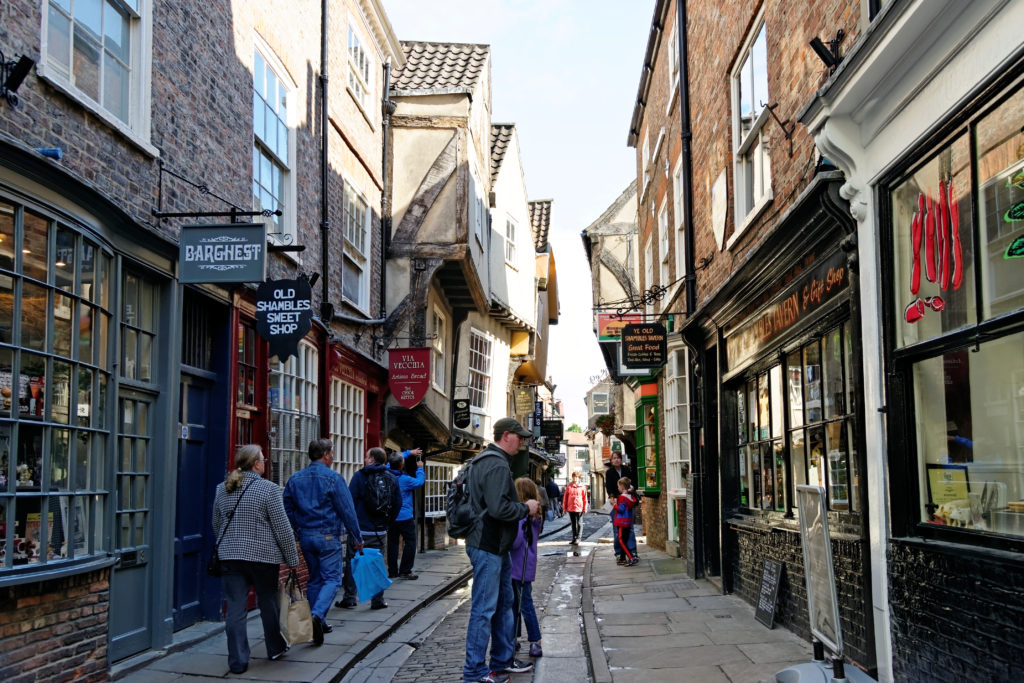 Dubiously dubbed ‘the world’s most historic city’ (Athens would like a word…), York’s Roman-walled center is a charming escape into the England of olde. First-timers will want to make a beeline for the Notre Dame-rivalling York Minster and poke around the ‘Shambles’ – the 14th-century street where the timber-framed buildings lean precariously over the pavement. After tackling the miles of cobbled streets, you’ll probably want to put your feet up in one of the city’s dozens of traditional pubs, and sup on some local ales from the many local breweries. 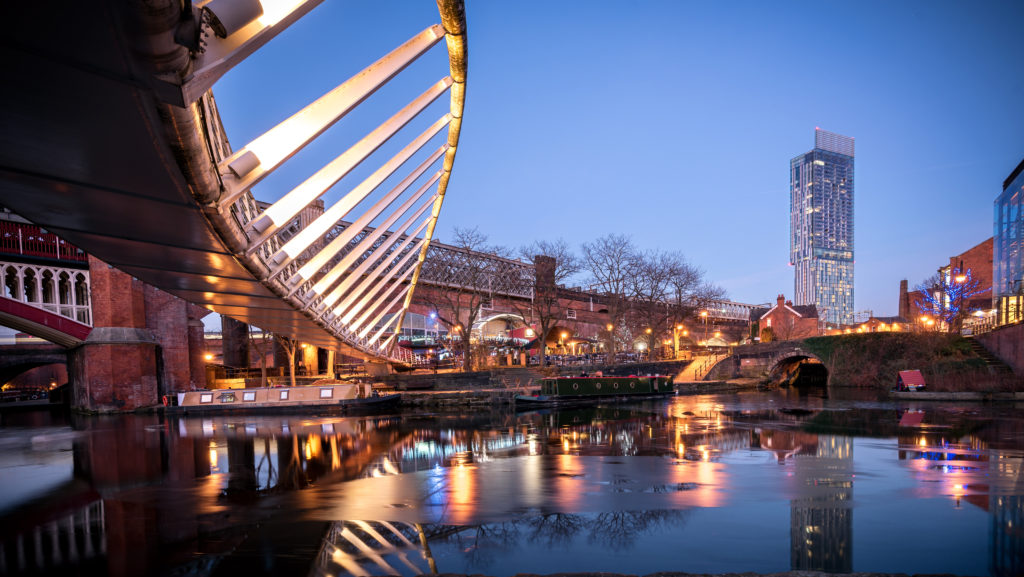 Just east of Liverpool, Britain’s industrial capital is steadily evolving into a 21st-century culture hub to rival even London. It also challenges Liverpool for the title of the UK’s most musical city, having birthed The Smiths, Joy Division, Happy Mondays, The Stone Roses, The Verve, and Oasis – perennial favorite of morons worldwide. Of course, you’ll also find the usual bounty of museums and galleries, with the Whitworth Modern Art Gallery recently voted Museum of the Year. Just steer clear if you’re a Blur fan. 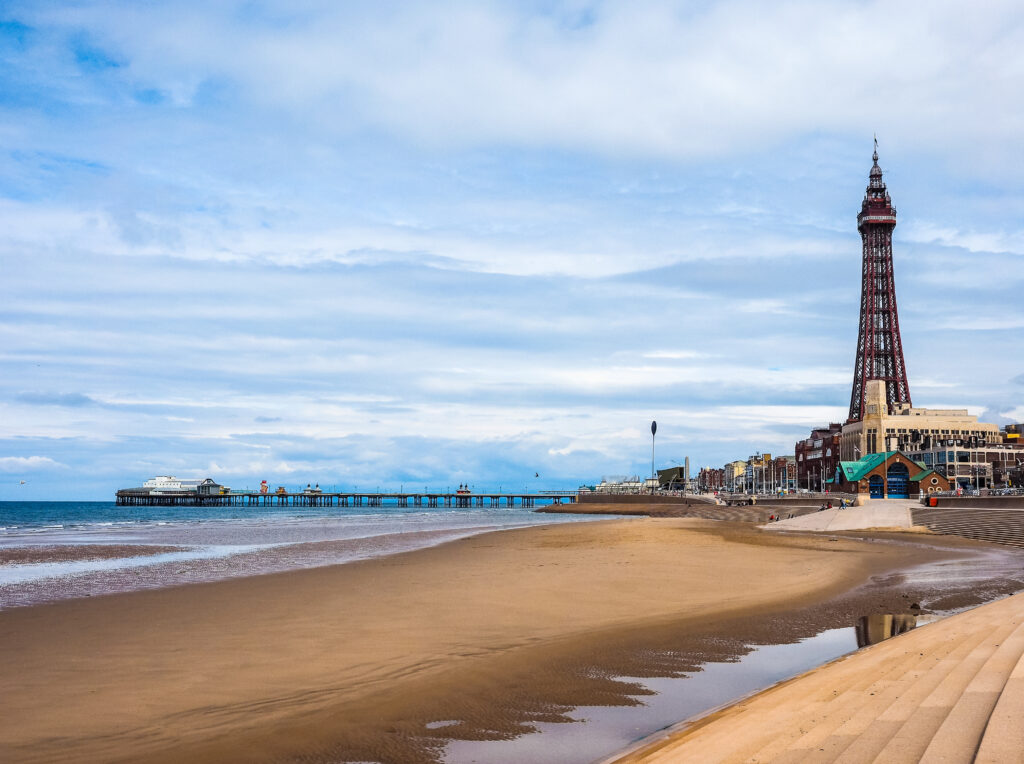 Look, you could spend your whole holiday trying to pretend Bradford is Vienna, but sometimes it’s better to embrace the quintessentially British shitness of it all. Lovers of dilapidated sleaze will find much to enjoy in Blackpool, a British seaside town once known as “the Vegas of the North”. While its heyday is definitely long gone, there’s plenty of cheap and cheerful fun to be had up and down its several beaches and around the ‘Pleasure Beach’ theme park. It even has its own Eiffel Tower knockoff, the imaginatively named ‘Blackpool Tower’. Squint hard enough, and you’ll really believe you’re in Paris. Maybe.

So where will you be ‘staycationing’ this year?

Looking for inspiration? Visit Tiqets to see what treasures your city has to offer!