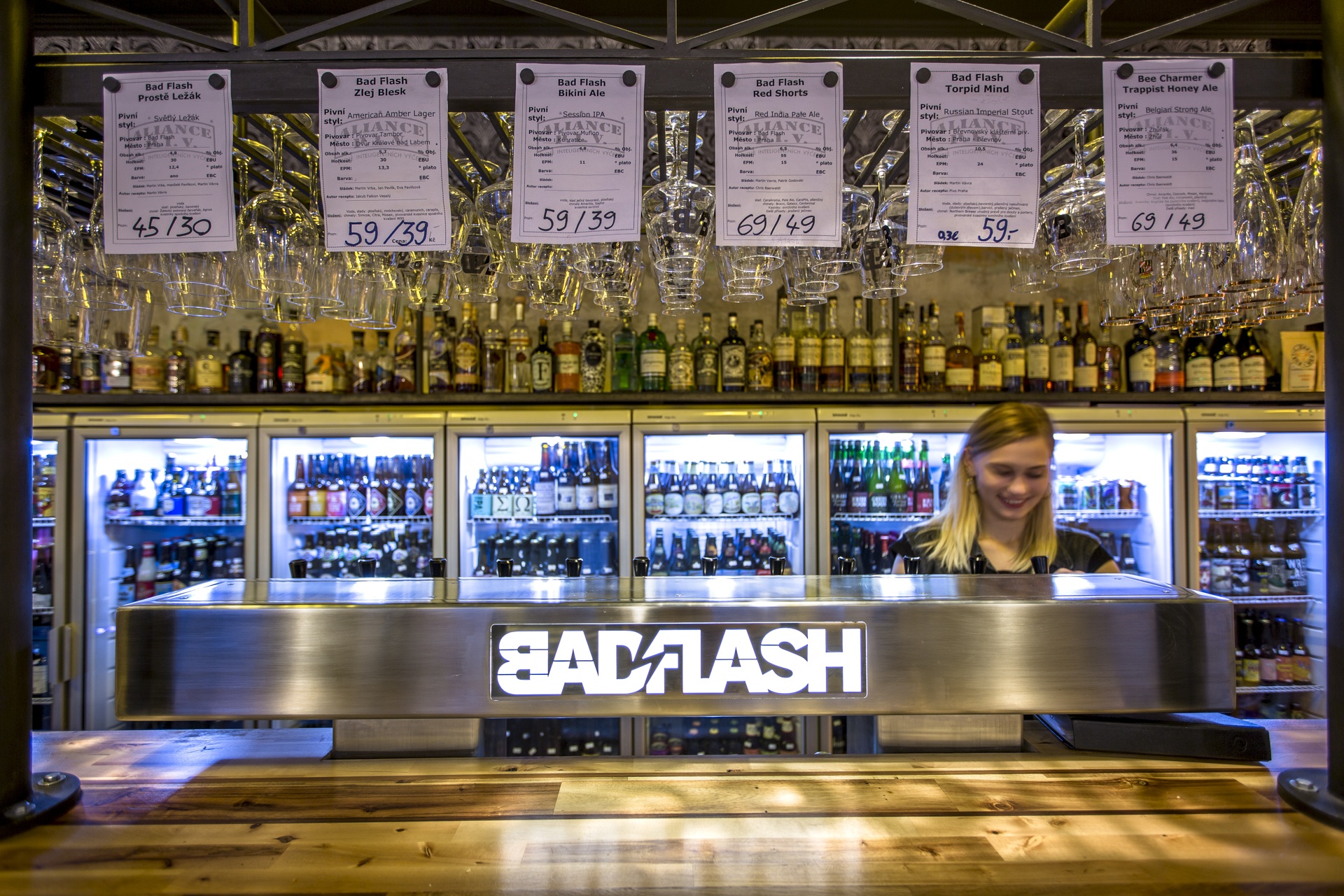 The world could use a little unity right now, and if there’s one thing that brings people together around the globe, it’s the love of great beer. From the caramel malts of Andorra’s La Birreria Trapella, to the honey notes of Zimbabwe’s Lighthouse Lager, we humans are hopping mad for the amber nectar.

Nowhere do they hail the ale more than in the Czech Republic. The Czechs drink more beer per capita than anyone else in the world. Responsibly, of course.

If you’re planning on visiting Prague, it’s likely you’re looking for ways to experience some of that famous pils passion. But where to drink beer in the bar-laden Czech capital? There are options at every cobbled turn, so here are a few ideas to get you started.

Best Pubs and Bars in Prague

You’re spoilt for choice. The top spots for a pint (or three) depend entirely on who you’re talking to, but here are a few watering holes where both the beer and the atmosphere come nicely chilled.

Bearded beer connoisseurs rejoice! A hipster’s dream, these guys don’t pour big name brands. The whole bar has been built by hand, with 32 taps of craft beer and over 500 bottled options. With new beers connected every day, you’re guaranteed a unique experience.

Perfect if you’re looking for something a little more traditional. Think low ceilings, stone floors and walls adorned with the autographed shirts of famous Czech footballers. With in-house lager tanks and a unique tapping system, you’re guaranteed as crisp a Pilsner Urquell as anywhere else in the city.

A modern pub vibe, with 12 beers on tap and more than 450 options in the fridge from around the world. Over on Krymská Street, away from the bustle and buzz of the historic center, the guys at Bad Flash are flavor fiends – they don’t do bland. Go for the pints, stay for the pickled Camembert.

Your beverages are transported to your table by a remote-controlled train that chugs around the restaurant. Need we say more? You can’t miss it, it’s in the heart of the busy Wenceslas Square.

Hearty Czech food, and handcrafted beer in the medieval center of Prague. This one is recommended by locals and tourists alike, and has the advantage of a spacious terrace in the courtyard of the Voršilský Monastery.

If you’re looking for pub grub, be warned, you’ll probably need to book a table. For a perfectly poured pilsner, you should be able to turn up and find a spot inside this rustic 14th-century burgher house, just like former U.S. president Bill Clinton did in 1994.

A sure-fire way to see some of the city’s oldest beer haunts and taste some local tipples. This guided tour gives an insight into the Czech affection for pivo, which has been brewed over 1,000 years.

Hop from pub to pub and try three complimentary beers, including some local specialties. There’s a tasty meal included for you to wash down, and your lager lecturer will regale you with interesting anecdotes and amusing stories on a three-hour wander about town.

The tour includes access to the Czech Beer Museum. Reinforce your new-found knowledge with a self-guided look around exhibits of old brewing tools, pub memorabilia and a wall of famous bottled beers. And, of course, there’s a tasting. Just follow the steep steps down into the basement for samples of the good stuff.

If not, a tour of the Velké Popovice Brewery is a great introduction to one of the best-exported Czech beers.

Learn about the raw materials that combine to produce Kozel’s special pale and dark brews, and trace its history way back to 1870. There’s a tasting included, and a meet and greet with the factory superstar: Olda the billy goat. 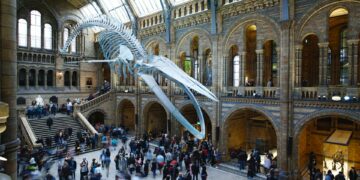