Summer Festivals of Europe (and what to do after)

by Becky Wicks
in Things to Do
Reading Time: 5 mins read 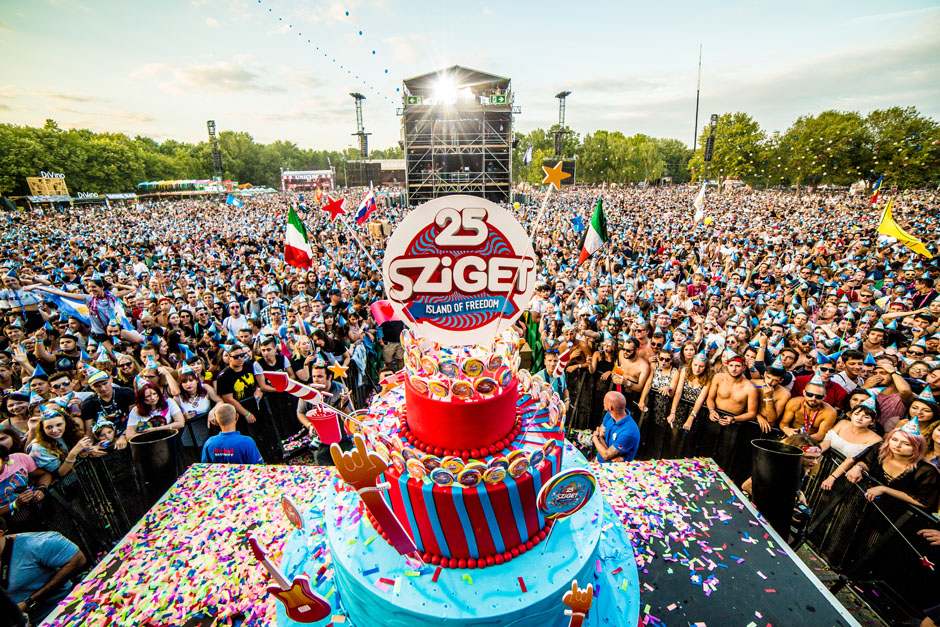 Europe is positively pulsing with amazing music festivals, and summer 2018 is no exception. Pack your shades, flip-flops and glow-sticks and check out our top picks for summer festivals in Europe!

Thinking of heading to London before or after Bestival? We have a thing or five you can see!

From Gaudi creations to chocolate museums, see what else you can do in Barcelona

Get set for Alt-J, Aneguria, Anteros, Temples, Yonaka, Let’s eat grandma, Noel Gallagher, Eme, Florence + the Machine, Sophie and more at this year’s Bilbao BBK. This festival is packed with hot live performances and draws a varied crowd, and the city views from its place on the top of a hill are amazing.

Make sure you see Bilbao’s other star, the Guggenheim, before you leave. We’ve even put together a handy travel guide so you can easily discover the rest of the Basque Country

You’re crazy if you leave Rome right after rocking it out. From the Colosseum to the Vatican, you’ll soon see why all roads lead to Rome.

Expect Fauve, Justice, Macklemore, Thirty Seconds to Mars, Post Malone, PNL, Die Antwoord, Blackstar, Mike Shinoda and more at this eclectic rock festival, set to hit a huge garden on the outskirts of Paris. Well organized with great acts, it’s getting more popular by the year so get in quick!

You can’t choose a better city for a festival break. Fill your days before, during and after Rock en Seine with as many museums and attractions as possible. We’ve got you covered in Paris!

As Germany’s biggest open-air festival in 2017, the Lollapalooza Festival in Berlin is on to its fourth edition. Join over 85.000 festival goers at Olympiapark for acrobatics, art and installations, street theatre, plus a line-up including The Weeknd, Kraftwerk 3D, Imagine Dragons, K.I.Z., The National, David Guetta, Casper, Dua Lipa, Liam Gallagher, Rag’n bone man, Years&Years, Trettmann and more.

From the TV Tower to LegoLand, see what else you can do in Berlin!

From spas to pinball and ruin bars, there’s a lot of Budapest to discover before and after Szihget.

Tomorrowland has gotten so popular in the last few years that you can expect more of the same soon in the U.S and Brazil. In Belgium however, expect the same zany decorations and a line-up including David Guetta, Disciples, Alessandra Roncone, Alesso, alison Wonderland, Ben Nicky, B-Front, 16 Bit Lolitas, Caspar, Cedric Gervais and more!

Thinking of checking out Antwerp afterwards? We’ve got a few ideas up for grabs!

As you can see, Tiqets’ got you covered no matter where the music takes you or what summer festivals you head to!

Check out Tiqets to see where else we’re based or read the blog for more travel inspiration.