7 places in Berlin you want to visit

“Berlin, the greatest cultural extravaganza that one could imagine.” 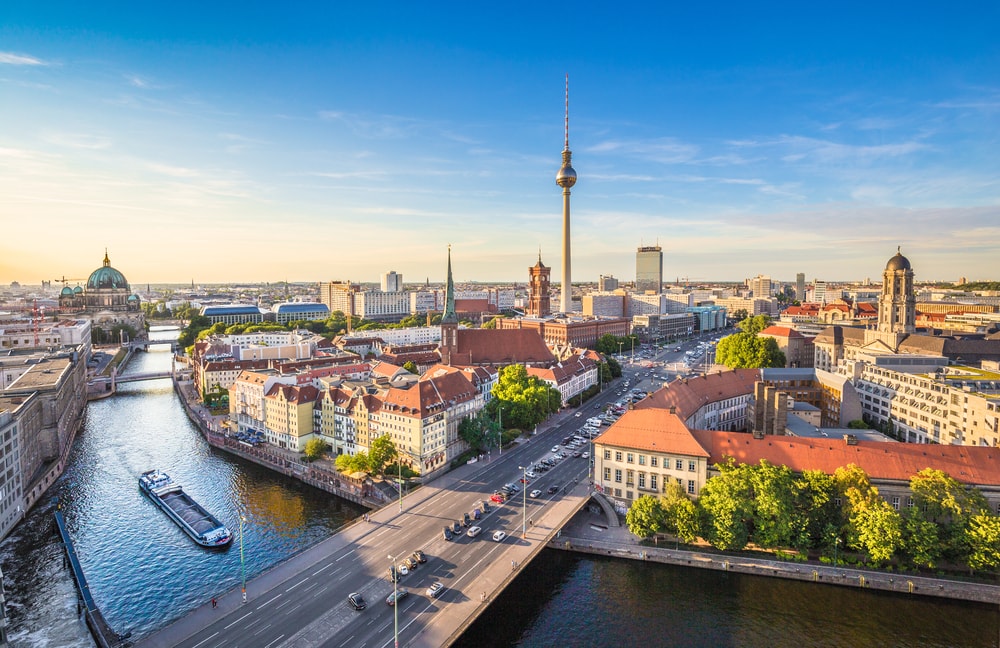 When one of the world’s most innovative musicians is singing the praises of your city, you know you’re doing something right. And in the case of Berlin: it’s doing it all right! Relentlessly creative, and bubbling with energy, Berlin can keep even the keenest city-tripper hopping.

From the Ishtar Gate at Pergamon Museum on Museum Island to the remnants of the Berlin Wall, art and history lovers have their fill. And if indulgence is on the docket, you’ve got all-night warehouse parties in Friedrichshain and sumptuous food hall browsing in KaDeWe.

And we’ve only just scratched the surface…

There’s so much to see, enjoy, understand and experience on a trip to this complicated city. We’re not going to cover it exhaustively, but here are seven destinations that definitively sit among the Best of Berlin. 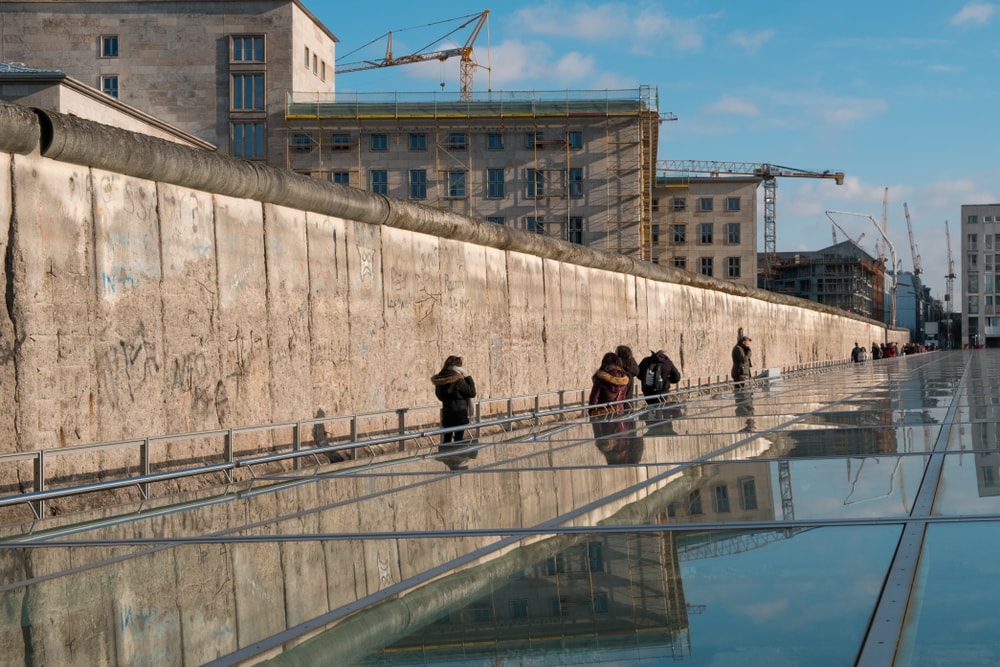 Few cities have been more divided than Berlin. And any visit to Die Hauptstadt that doesn’t reckon with this period of its past leaves a gaping hole in the itinerary. Visit the 1.4kms of Berlin Wall Memorial on Bernauer Strasse to come face-to-face with the cement structure that once bisected the city.

This stretch is the last piece of the wall – and the ‘no-man’s-land’ – that lay between East and West Berlin. Perfectly preserved as a scar on the city’s geography, it’s a timely reminder of the destructive power of division. 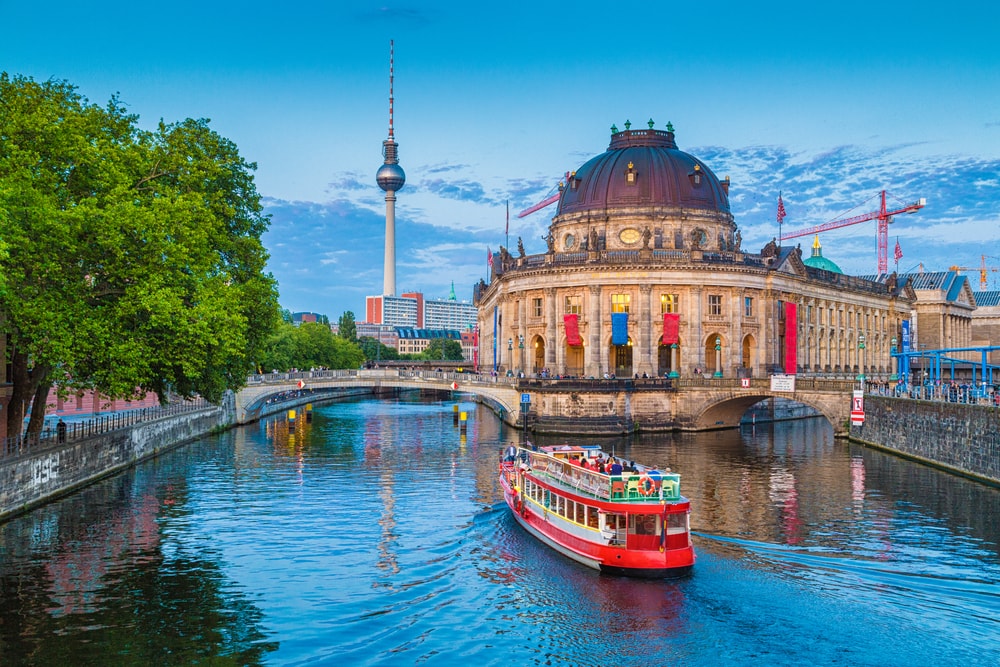 Museum Island, in Mitte, is home to a complex of six museums. The Altes Museum (Old Museum) contains some of the finest examples of European classical antiquities. The Neues Museum (New Museum) is home to the famous head of Tiye (one of the most influential women in ancient Egypt) and the bust of Nefertiti. The Alte Nationalgalerie (Old National Gallery) has a dazzling collection of art, from Neoclassical to Modernist and Impressionist.

On the island’s northern tip you’ll find the Bode Museum, which places Byzantine Art alongside one of the world’s largest sculpture collections. The Pergamon Museum, contains reconstructions of historically significant buildings, including the Pergamon Altar and Babylon’s Ishtar Gate.

With this much incredible art, it’s no surprise that in 1999, Museum Island was added to the UNESCO list of World Heritage Sites. 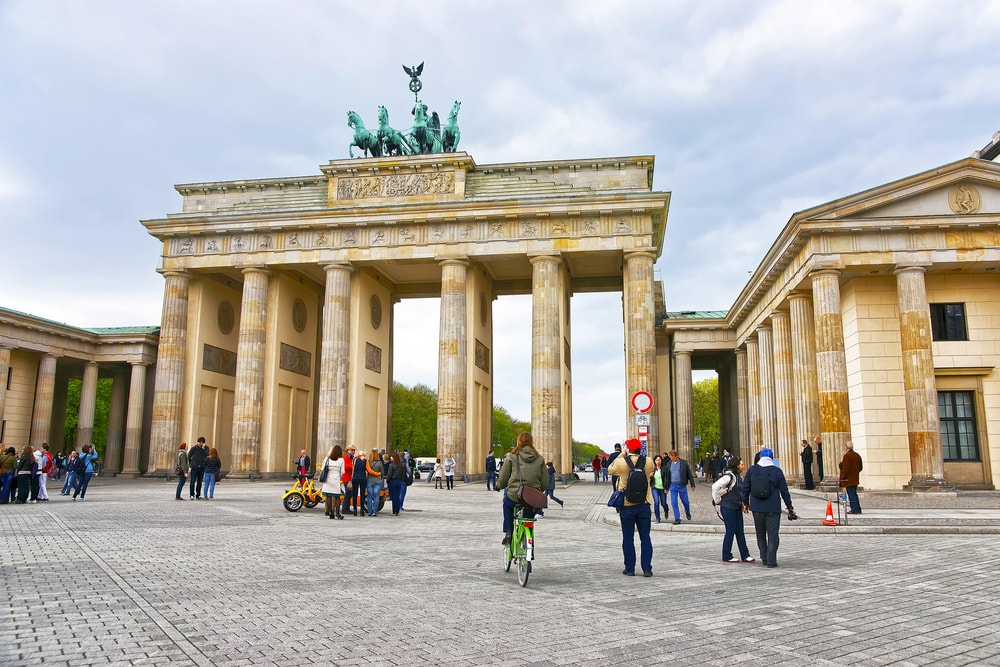 This 18th-century Neoclassical monument is found within the Mitte district. It marks the start of the tree-lined Unter den Linden. This epic boulevard led to the palace of the Prussian monarchs.

It’s served as a suitably imposing backdrop for numerous historical events, including Ronald Reagan’s 1987 speech which included the line “Mr. Gorbachev, tear down this wall!” That speech was delivered to a West Berlin audience, but also audible on the East Side of the wall. Two years later the wall came down. 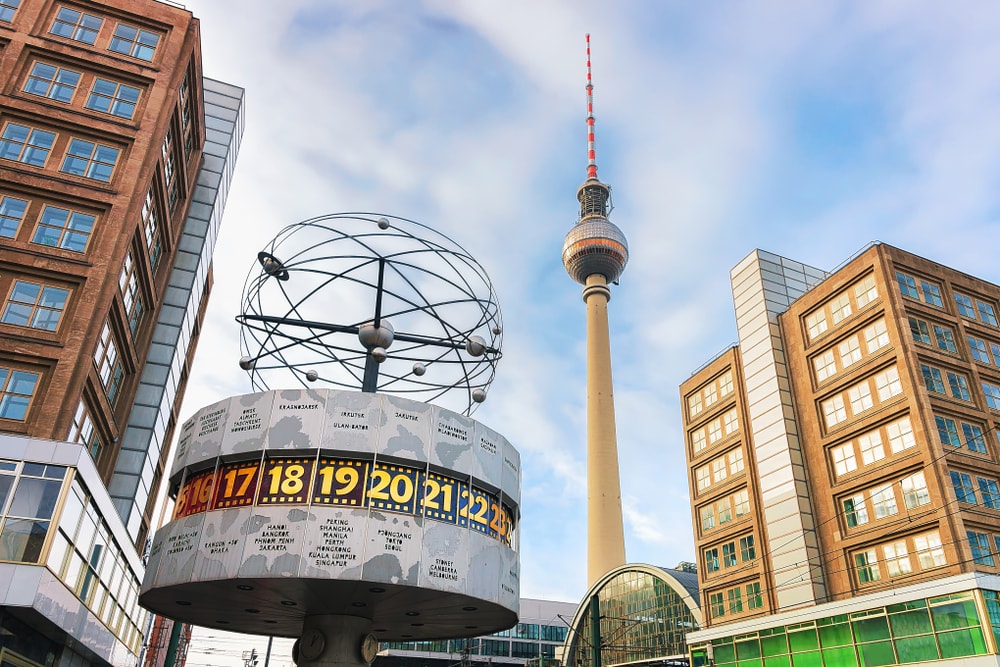 No trip to Berlin is complete without seeing this iconic tower. Completed in 1969 the TV Tower was meant to signify the power of communism. And half a century on, it still looks pretty cool. But as cool as it is to look at, it’s even better to see from; the views from the top are unbelievable.

At 368 meters, it’s the city’s tallest structure, making it literally unmissable. But do yourself a favor and get inside and up, and gaze out over the city. 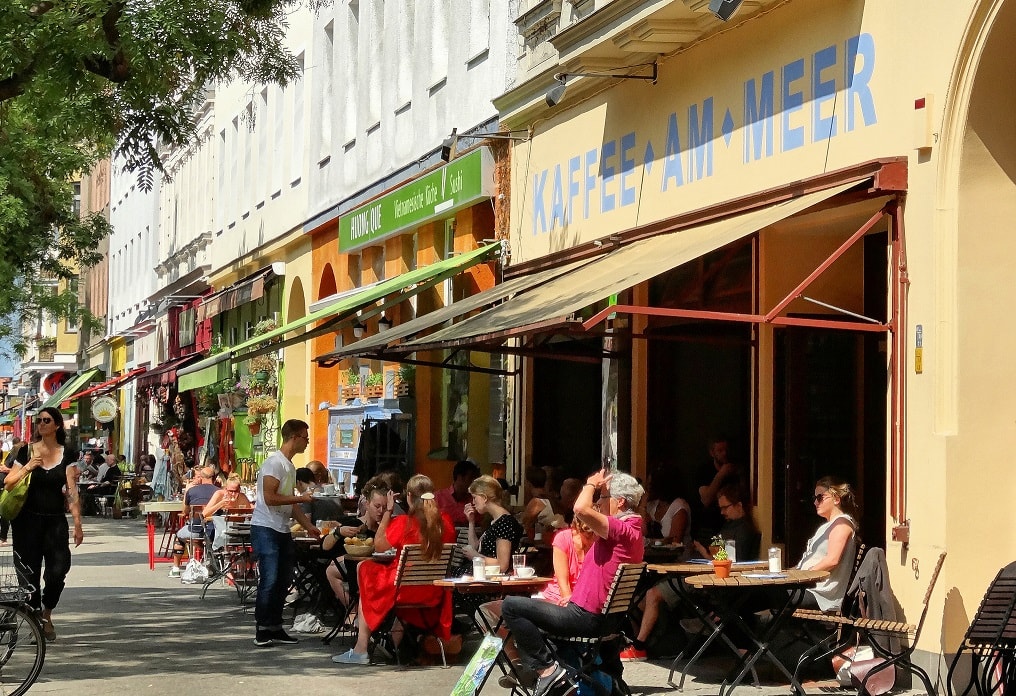 At one time Berlin’s Kreuzberg was in rough shape. Even though it was in West Berlin, the Berlin Wall surrounded it on three sides. But it’s undergone a rapid transformation, from Turkish guest workers in the 50s and 60s to squatters and artists in the 80s and 90s, it’s become more refined, but it’s still the artsy revolutionary hub of the city.

It’s got the city’s best kebabs and an old hospital is now an arts center, but the big draws here are the cafes, restaurants, galleries and designer boutiques. And although it’s certainly been gentrified, the longterm locals keep a rebellious spirit close to its core. 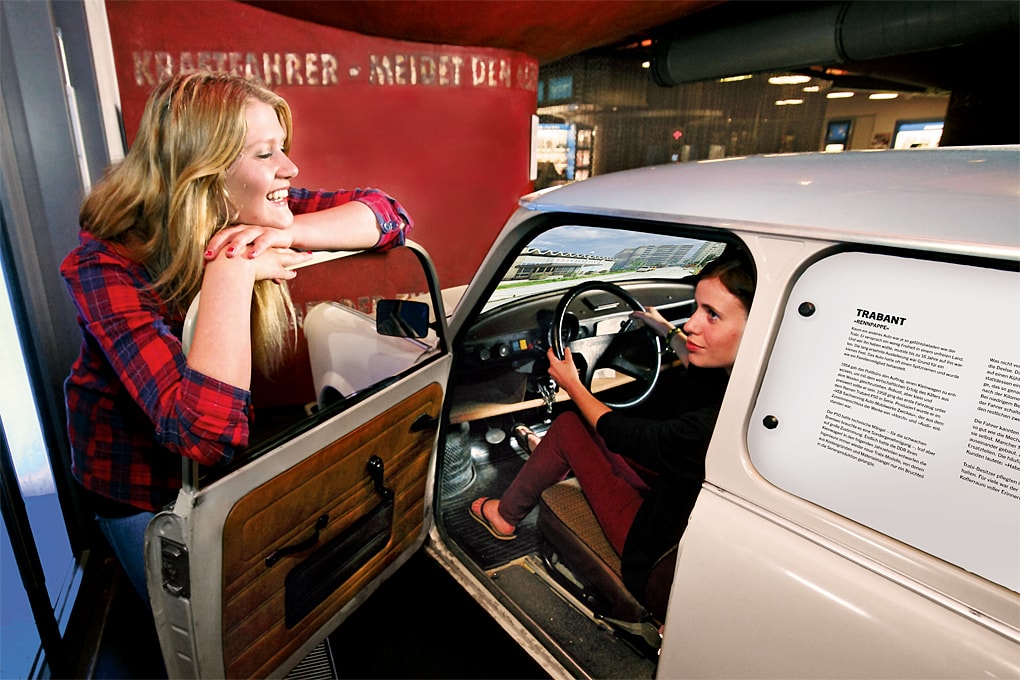 This highly interactive museum lets visitors feel what life was like in the DDR (Deutsche Demokratische Republik). Using video and film, and hundreds of unique artifacts – including a classic Trabi, you get to experience life as it was in East Berlin. It features experiences that would’ve been upsetting at the time, like being bugged by the Stasi or voting in a rigged election. Somehow it makes them, if not enjoyable exactly, then at least fascinating.

When you exit the museum (through a piece of the Berlin Wall, natch), you’ll have a whole new appreciation of the sweet smell of freedom. 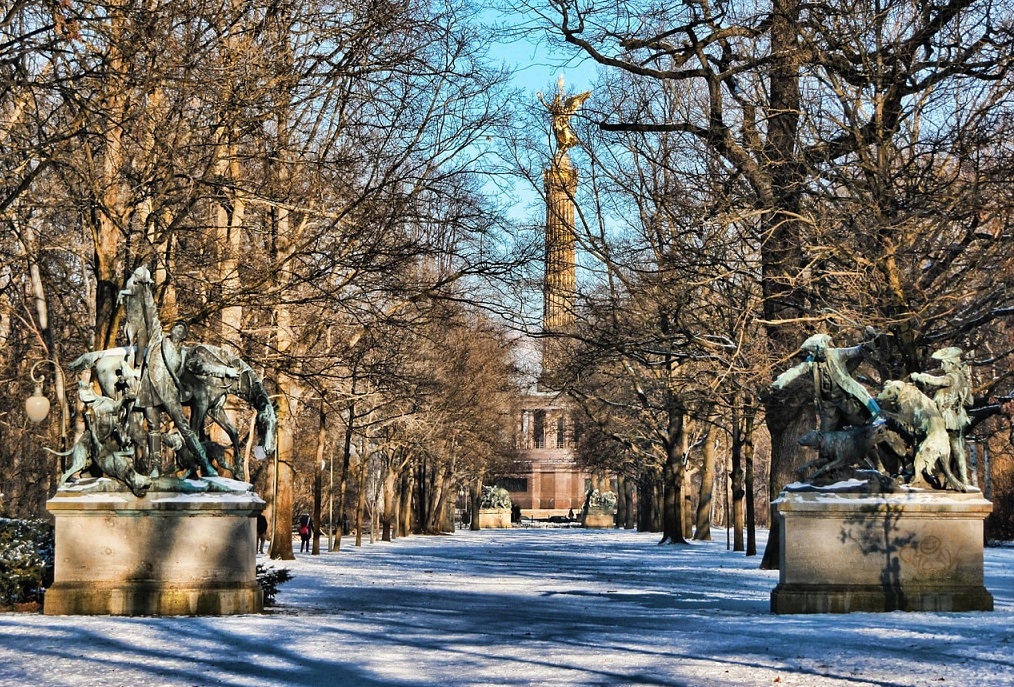 This enormous inner-city park is Berlin’s green lung. And at 210 hectares it’s bigger even than Hyde Park in London. On any day – but especially sunny ones – you’ll find cyclists, joggers, walkers, picnickers and just about any other type of city dweller making use of its green space. Huge green lawns are popular for family picnics, ball games or simply taking it easy. When in Berlin, you need to make some time to just relax, that’s what the locals do.

If you head south to the small lake, Café am Neuen See has a year-round beer garden (or a crackling indoor fire if the weather isn’t cooperating). 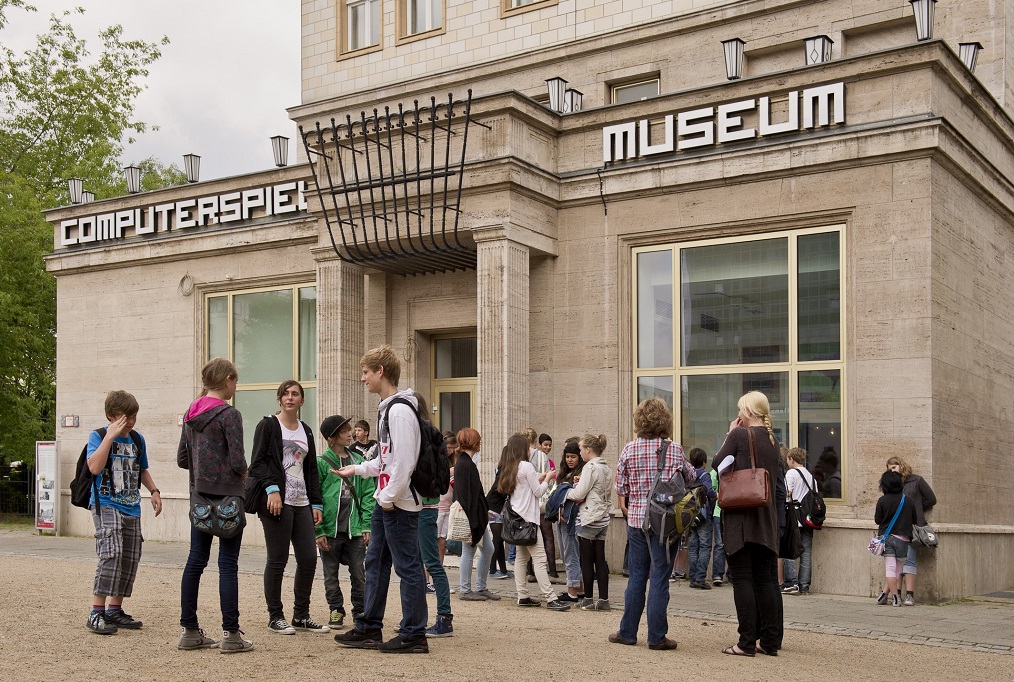 The Computer Games Museum is in Friedrichshain. You can play Nimrod (a computer game from 1951) a full-sized Pong, the hair-raising PainStation and even a Pacman with a giant joystick.

But it’s not just games, you can also fill up on gaming history, and see how the technology has advanced. And once you’re done contemplating humanity’s relentless drive for better and better technology? It’s back to classic Donkey Kong! 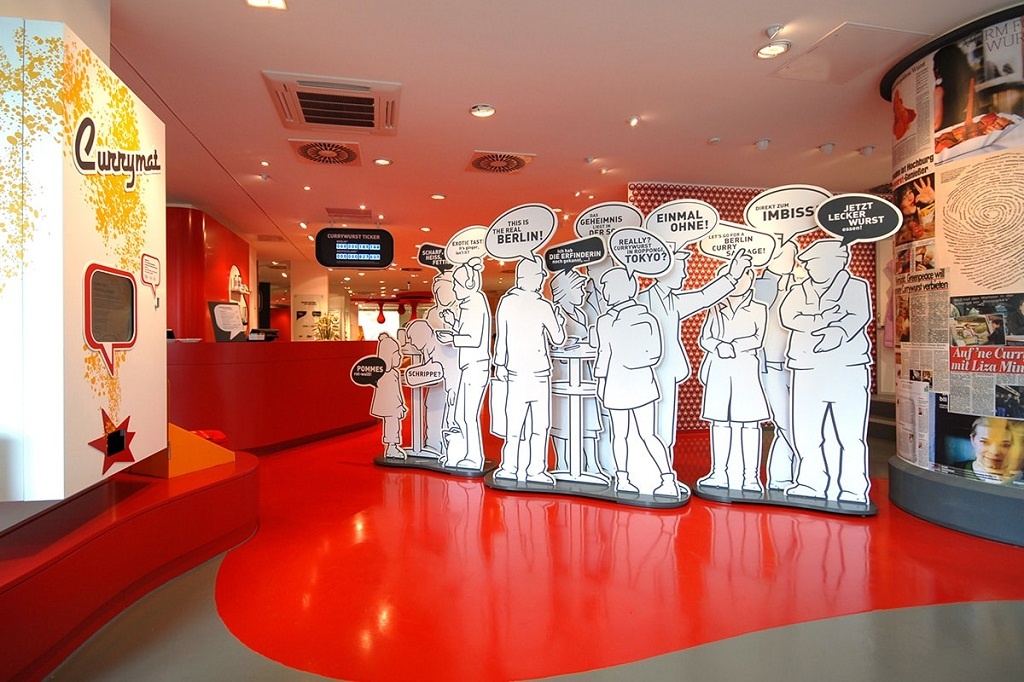 Alright, it’s a stretch to call this tiny sausage-centered museum a ‘must-see’. But Berliners looooooooove currywurst. So a visit here will bring you closer to understanding the real Berliners.

This interactive museum comprehensively covers the local street sausage. From the origin story (dating back to 1949), to its place in pop culture and even virtual currywurst making, it’s all here. Plus, at the end of the journey you of course get to have some currywurst. Guten Appetit!

Want more Berlin goodness? Discover all there is to see from Alexanderplein’s TV Tower!

It snowed in Paris! Here's the best of it on Instagram