by Becky Wicks
in Things to Do
Reading Time: 2 mins read 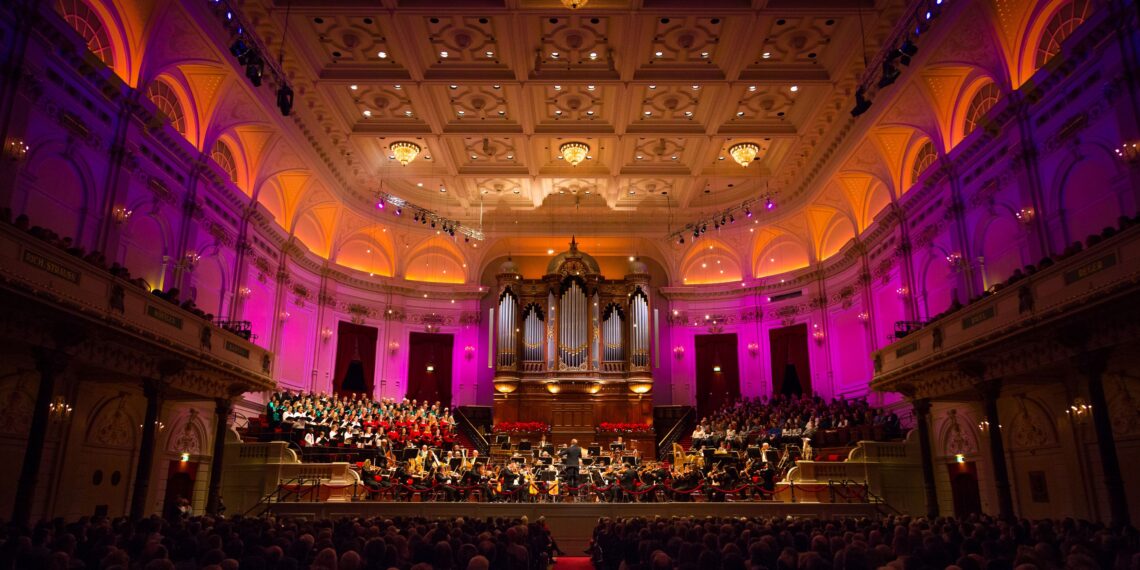 Looking for something different to jazz up your summer nights in Amsterdam? Of course you are… there are only so many ‘pub and bitterballen’ evenings you can stomach.

Here’s where we come in, with tickets to the much anticipated Robeco SummerNights – an extravaganza of over 80 concerts, from jazz, to classical, to pop to music from the movies, all in the impressive Concertgebouw. Running from 1 July to 31 August, here are our top three picks, proving there’s something for everyone.

Glitz, glamour and a touch of Bowie make up Viva la Diva, a special “cabaret ‘homme fatale” by entertainer Sven Ratzke and Dutch versatile opera star Tania Kross. Both stars here have a few vocal tricks up their shimmering sleeves. Listen out for their take on everything from Dietrich to Bowie, from Carmen to Curaçao music, supported by the world’s top pop orchestra.

For the movie buffs….

SUMMER NIGHT AT THE MOVIES II: DALLAS TO DOWNTON ABBEY

Oscar-worthy concert Summer Night at the Movies promises a night in Hollywood without leaving the Netherlands. Listen to The Northern Dutch Orchestra bringing tunes from Batman and Shrek to life, along with tracks from Downton Abbey, Amelie, Men in Black and E.T.

For those not easily impressed…

Prepare for your jaw to hit the floor when you see blonde-haired brothers Arthur and Lucas Jussen, who come fresh from storming international stages. The two play piano at the same time, creating a four-hand special and a sound not unlike an entire orchestra. They’ll play Poulenc’s charming Dolly Suite, classics by Debussy, Gershwin and Villa-Lobos.

Get your culture and entertainment fix on Tiqets.com or read the blog to see what else is happening in Amsterdam this summer.