Quarantine and the Art of Being Alone: Artists and Isolation 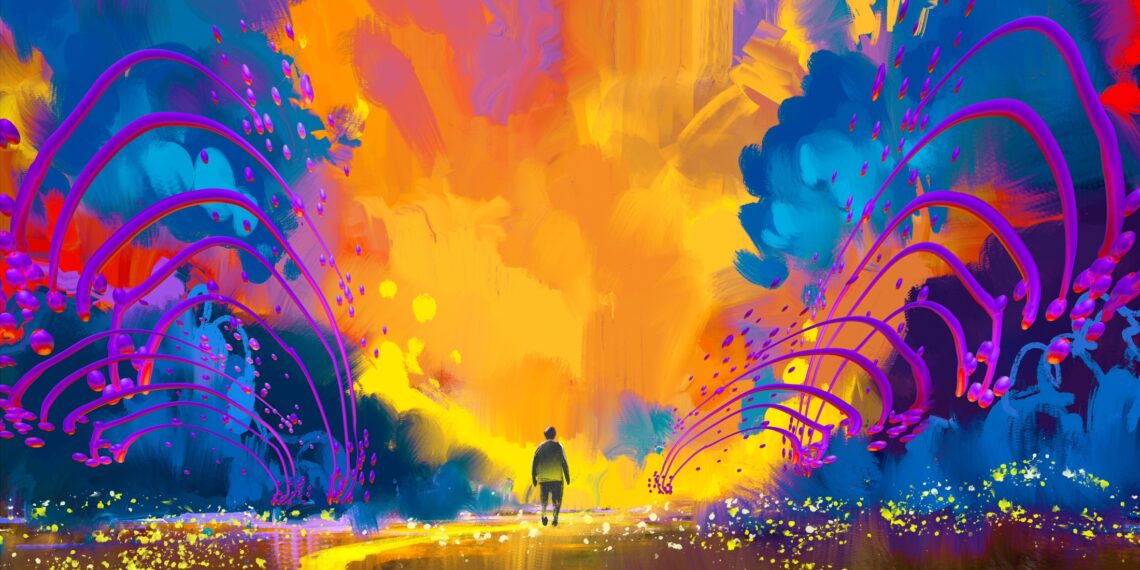 To some, it’s loneliness, and to others, it’s solitude.

These few weeks spent in our Coronavirus quarantine among houseplants, roommates, pets, or significant others may prompt us to look inward at ourselves. What do I eat for lunch now that nobody’s watching? Why do I own so much athleisure? Are the fragile foundations of my social life merely a series of civil contracts that are valued by the transactions that occur within spatial and social territories?

We’re not the first to face these questions or live in these times. In fact, artists, writers, poets, and other creatives have found inspiration under similar circumstances for centuries. The art of being alone isn’t a modern-day sort.

Back to the subject: artists. How do they value or despise isolation under various circumstances? Artists like Charlotte Salomon, Felix Nussbaum, and so many others were forced to take their art underground during WWII, while others like Edvard Munch and Henri de Toulouse-Lautrec simply couldn’t find a social foothold in society. Then, there are the likes of Yayoi Kusama and Francisco Goya, who merely don’t care enough to partake in social conventions.

This article goes into heavy territory at times, and includes reference to mental illness and war – make sure you’re emotionally in a good place before reading.

The common assumption is that loneliness leads to great works of art. When removed from the turbulence of society, the artist can tap into their own headspace and turn artistic ideas into art objects.

This isn’t always the case, especially following our postmodern train of thought. But there definitely are artists who view isolation as part of the creative process, though. They actively seek out the silent spaces in which they can self-isolate. Lee Krasner and Jackson Pollock famously lived in a modest wood-shingled house in a remote part of the Hamptons, until Krasner had to move out due to her husband’s infidelity.

Between 1940 and 1942, a young German-Jewish artist named Charlotte Salomon produced some 784 paintings while hiding from the Nazi authorities in the south of France. Less than a year later, she was captured and deported to Auschwitz, where she and her unborn child were murdered by the Nazi regime.

What came to light after the war had settled was a series called Life? or Theatre? – a graphic narrative that tells the story of a broken family, plagued by suicide, mental illness, murder, and being Jewish.

Due to her untimely death and her murder of her grandfather, Salomon’s name is almost non-existent in the art world. But her art cannot be confined to the limitations of outsider art, feminist art, or even Holocaust art.

Salomon’s work is considered to be the predecessor of today’s graphic novels. Furthermore, her use of symbolic colors, harsh brush strokes, soft curves, and geometric shapes allude to the works of great Modernist painters like Gauguin, Van Gogh, Chagall, and Picasso. The Munch-like despair evident in her work is the artistic rendering of a family’s emotional and physical isolation. It’s almost difficult to look at.

You can see a majority of Salomon’s work at the Jewish Historical Museum in Amsterdam.

Get tickets for the Jewish Historical Museum

Munch’s work combines the art of the sublime with the art of being alone. From his disarrayed studio in Ekely, Oslo, he bridged 19th-century Symbolism and 20th-century Expressionism.

His anxiety-saturated canvases are some of the most famous Modernists works of the last century. Due to a long history of mental illness, schizophrenia, and poor health in his family, Munch often found himself isolated from society and quarantined in his own hellish hallucinations. In 1908, after a bout of alcoholism and breakdowns, he was admitted to a mental health clinic in Denmark.

“I can not get rid of my illnesses, for there is a lot in my art that exists only because of them.”

Munch, who painted The Scream, was often overtaken by a sense of despair and loneliness, which characterized his oeuvre. His compositions feature painfully detached individuals or groups who are isolated in the company of other people.

The final 28 years of his life was spent in relative isolation in his Ekely studio. He continued to paint self-portraits of his prosaic existence as a means to capture the solitary nature of life as he saw it.

Today, you can see many of Munch’s paintings and drawings at the Munch Museum in Oslo.

During the final years of his life, Goya bought a house on the outskirts of Madrid called la Quinta del Sordo (Villa of the Deaf). It was named after the villa’s previous owner – but coincidentally, Goya himself was deaf at that point in his life.

He suffered from a rare autoimmune condition called Susac’s syndrome, which is characterized by hallucinations, paralysis, and hearing loss – all of which Goya had. This makes the discovery at la Quinta del Sordo, years after the artist’s death, all the more macabre.

Tucked away in self-isolation, and miles away from society, Goya perfected the art of being alone with his demons. He painted a series of murals directly onto the walls of the villa. They came to be known as The Black Paintings. These are scenes of occult rituals, grotesque cannibalism, people beating each other to death with sticks, malformed witches, and horned beasts. It alludes to the painful degeneration of humankind.

From a comical painter of the frivolous Rococo lifestyle and a celebrated court artist, to a cynical political satirist and an unrepressed painter of Napoleon’s brutal rule over Spain – Goya had seen it all. The Black Paintings are the end result of his disillusionment, and perhaps also his most honest depictions of mankind’s true nature. Truth be told, Goya’s nightmarish depictions are beyond interpretation.

During his lifetime, Goya never mentioned the paintings’ existence. They weren’t meant for an audience.

Goya’s Black Paintings were hacked off the walls of la Quinta del Sordo and attached to canvases which are now on display at Madrid’s Prado Museum.

Get tickets for the Prado Museum

He’s an artist who perfected the art of being alone. Conservatively raised Edward Hopper spent a long time in his New York apartment suffering from what his friend Walter Tittle said to be “long periods of unconquerable inertia.” The reclusive Hopper suffered from depression and felt displaced from the world at large.

Hopper’s dreadful alienation makes him one of the only artists to truthfully capture the uncaring nature of urban isolation. His brand of American painting is unparalleled in its depiction of the mundaneness of living a lonely life.

Here, we see the artist’s lifestyle become the subject, with self-imposed quarantine being implied by shut doors and shadowy hallways that lead to nothing we can see.

Hopper’s paintings are rooted in the effects of modernization. They capture the feeling of absolute isolation in an age of high-socialization. It’s a 21st-century problem that conjures 21st-century terms like “existential crisis”. In fact, Sartre himself would have been proud of Hopper’s renderings of windows that give way to no scenery and reflective surfaces void of any actual reflections – all of which provide no exit.

You can see Hopper’s renderings of urban isolation at the Whitney Museum Of American Art in New York.

Get tickets for the Whitney Museum

Kusama is the living embodiment of the eccentric, tortured artist. It’s a trope that bleeds into every part of her life, from the way she talks, to her visual language, and even where she lives – which by the way, is a mental asylum in Tokyo. She embraces the art of being alone.

Her childhood was riddled with conservatism and a tumultuous upbringing. Her father had an affinity for other women, and Kusama’s mother often used the young artist to spy on her father’s extra-marital affairs. She was not allowed to paint nor mingle with the opposite sex, and soon supposedly developed a phobia of men as well as intimate social encounters.

Kusama uses art to cope with loneliness as a way of life. She is very vocal about art being the anecdote to her ‘illness’. Her overwhelming need to reach into the concept of infinity and present it as art is evident in all her world-famous Infinity Rooms. These are mirrored rooms filled with light and art objects which cross into the threshold of social media through images. From there, these images are shared endlessly in the form of selfies and hashtags. It is hyper-connectedness and narcissistic isolation all at once.

She’s spent the better part of the last 50 years living and working out of a psychiatric asylum which she calls home. Her self-isolation is in part due to nervous disorders and hallucinations stemming from childhood. But there’s also the undeniable need to quarantine herself from the noise of a society she feels displaced in.

You can see Kusama’s art around the world. If all goes well with this coronavirus quarantine, in May 2020, her outdoor exhibition KUSAMA: Cosmic Nature will take place at the New York Botanical Garden.

Get tickets for KUSAMA: Cosmic Nature

An early connoisseur of the art of being alone, Henri de Toulouse-Lautrec was a French cabaret painter and caricaturist in the late 19th century. He’s known for the legendary posters he hand-painted for the Moulin Rouge.

But Toulouse-Lautrec also suffered from a string of congenital health conditions including dwarfism. The painter, whose disabilities are attributed to a family history of inbreeding, even had a disorder named after him: Toulouse-Lautrec Syndrome.

His illnesses and disabilities led to poor mental health. He isolated himself from a society which, especially at the turn of the century, didn’t fully value him. The artist spent a lot of time in brothels, drank too much, and developed a distinct style of self-deprecating humor. He even had name cards printed which read ‘Henri de Toulouse-Lautrec, flunker of the arts.’

However, it isn’t Toulouse-Latrec’s cabaret work which gives insight into his profound isolation. That credit goes to the hundreds of Post-Impressionist paintings and drawings he made of sex workers while living in his Montmarte studio for 20 years – a place he rarely left.

As he was unable to join society, he purchased the parts of it which he could afford. His paintings captured the private, unguarded moments of beautiful people – moments he himself could never enjoy. A couple asleep on a bed as the morning light bleeds into the room, women kissing passionately, lovers in embrace. Toulouse-Lautrec’s La Lit series is nothing short of a window into an artist’s self-isolation.

You can see Henri de Toulouse-Latrec’s work at the Musée d’Orsay in Paris.

Get tickets for Musée d’Orsay

Not quite mastered the art of being alone? Perhaps the artist’s lifestyle just isn’t for you. Here are 25 travel-related things to do at home in the coronavirus quarantine so you can keep the loneliness at bay. Otherwise, enjoy the solitude! 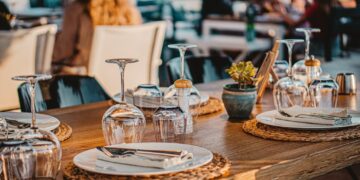 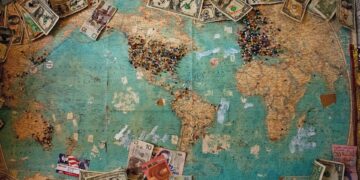 17 Incredible Wanderlust Photographs to Get Your Travel Inspo 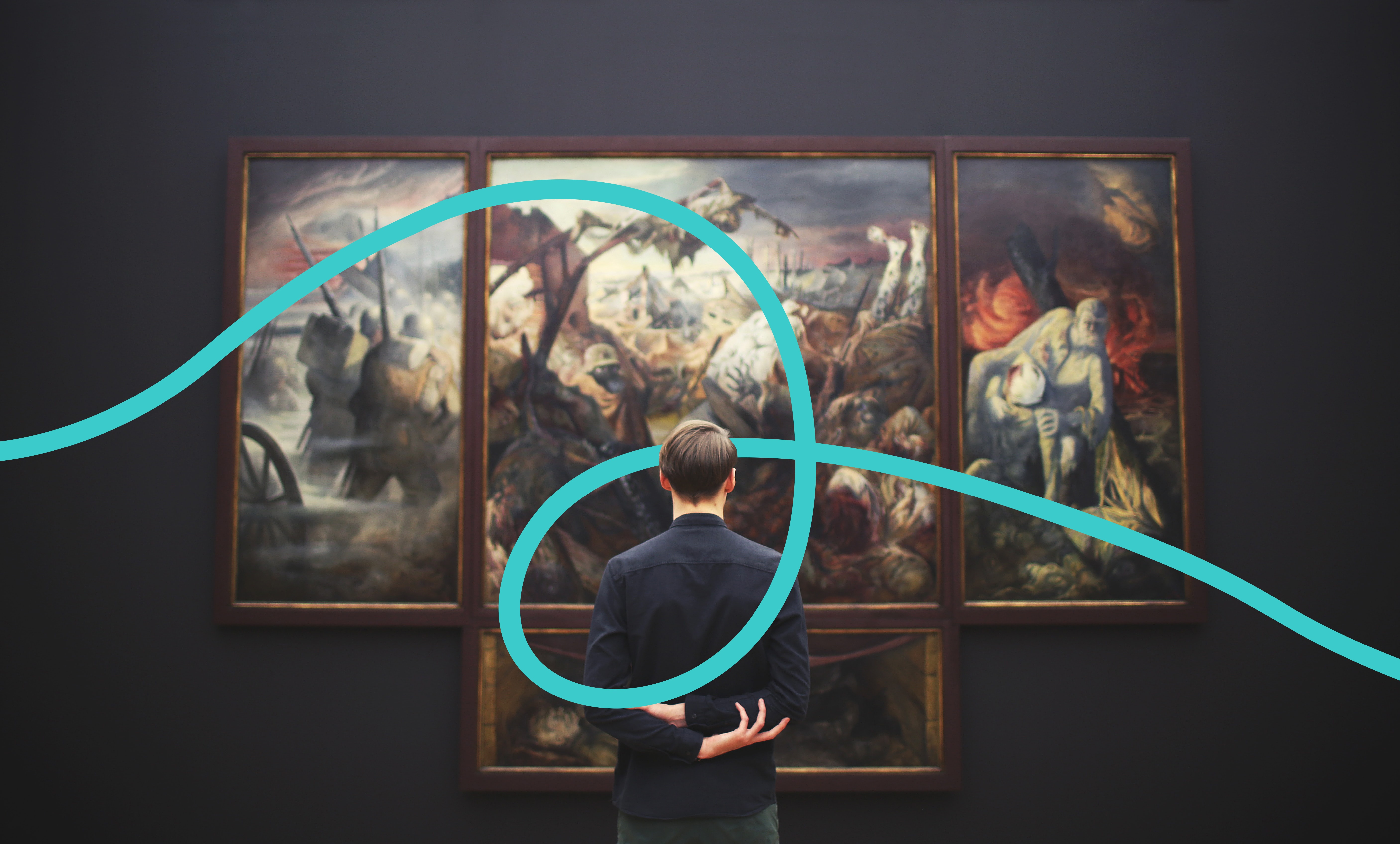 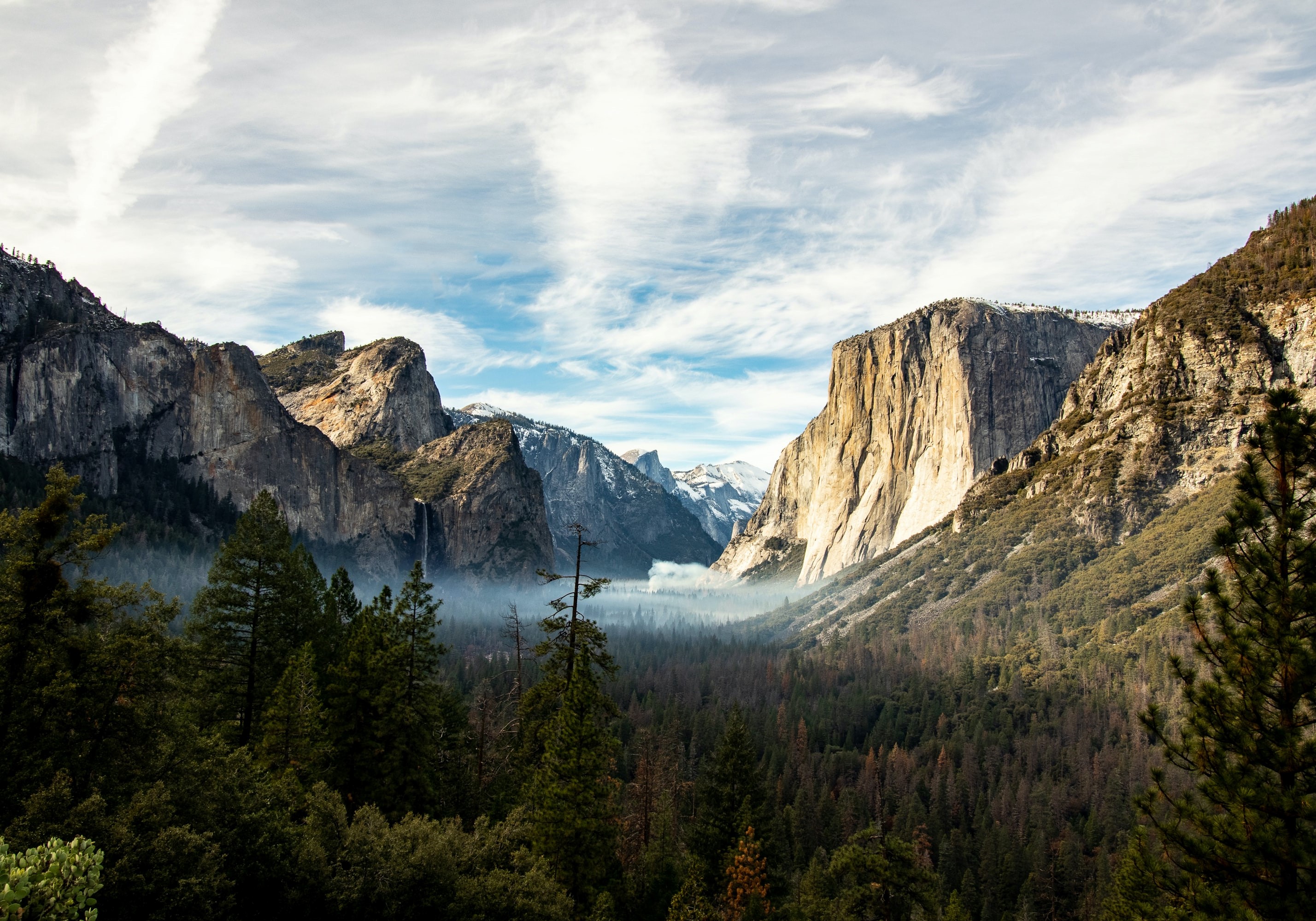 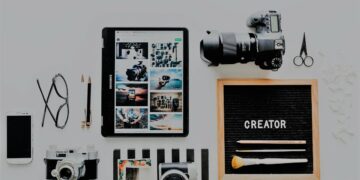 Death to Scrolling: Get Creative at Home with Social Media