Guide to the 2019 Amsterdam Grachtenfestival

by Mick Murray
in Things to Do
Reading Time: 4 mins read 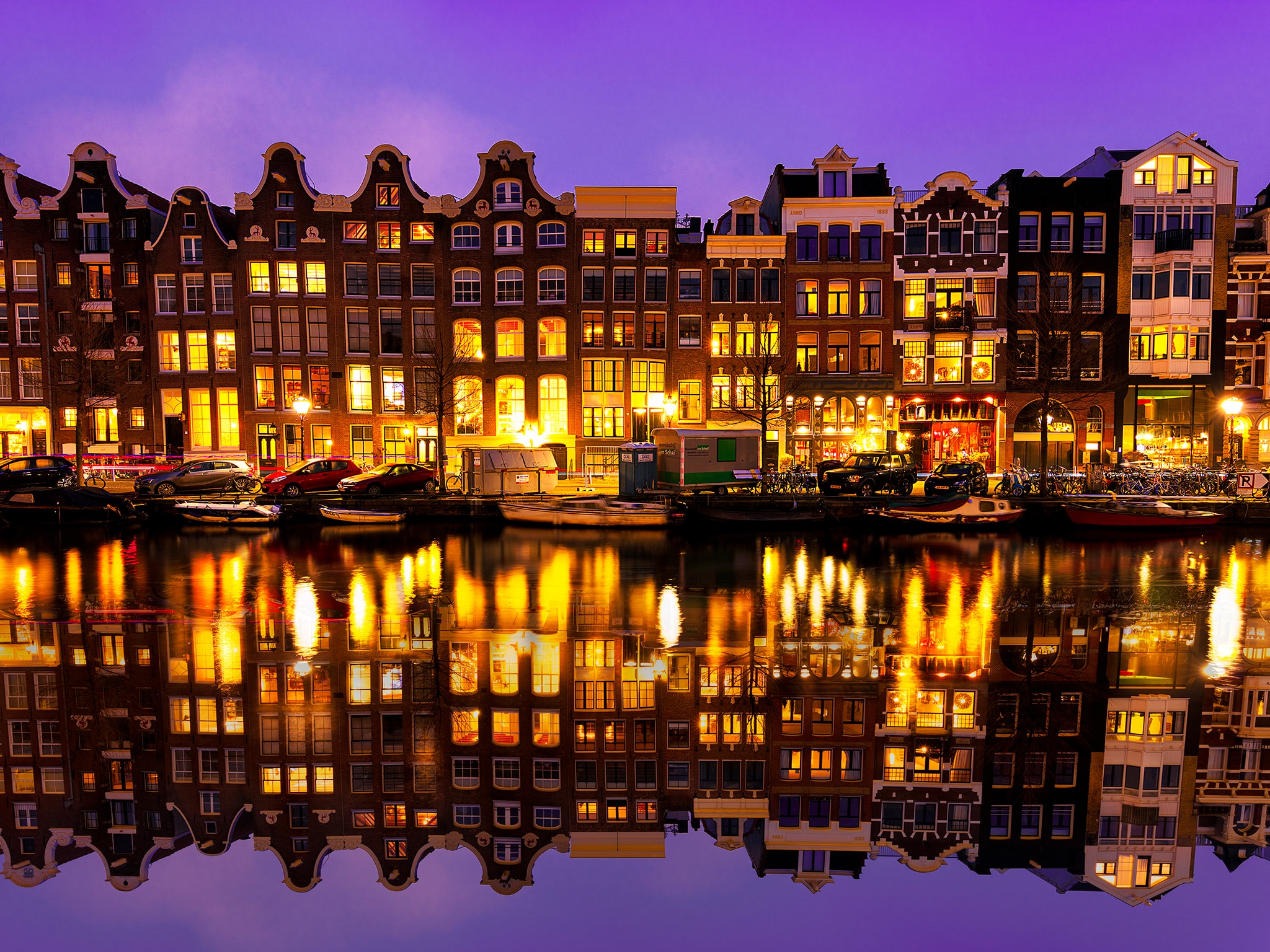 The Grachtenfestival (Canal Festival) is an annual ten-day event in Amsterdam, dedicated to supporting and showcasing young international musicians across a range of genres and styles. Mostly focusing on jazz and classical performances, shows take place in some of the most spectacular venues around the UNESCO-listed canal ring – from top museums and 18th-century buildings to lush park environments. Best of all, a lot of them are free!

There are over 250 different concerts at 90 locations to choose from, which might lead to some analysis paralysis – which ones should you go to? Here are our top recommendations on the festival’s most unmissable performances.

The opening concert features some of the best young musicians in the nation – including award-winning baritone Raoul Steffani, who blew the crowd away at last year’s festival. With spectacular music and dazzling burlesque alongside professional lighting, costume design and choreography, it’s looking like a real feast for the senses. Taking place at Festivalcentrum Het Compagnietheater, this party on the water aims to start the festival off with gusto.

The theme of this year’s festival is ‘Schatten van vrouwen’, or ‘Treasures of Women’. This performance might just be the best embodiment of the theme. Paying tribute to the work of female writers Sylvia Plath, Emily Dickinson and Anna Politkovskaya, Sister, Your Song Bears A Burden… focuses on women whose powerful words reverberate through history. The concert’s setting itself has centuries’ worth of stories to tell. While it’s now one of the most impressive museums in the Netherlands, the Hermitage was originally used as a retirement home for elderly women from 1682 onwards.

A talented quintet of Conservatory of Amsterdam graduates bring together the sounds of Rome, Barcelona, and Amsterdam on a rip-roaring trip through the Golden Age of Jazz, as well as the ’40s and ’50s. This concert takes place on the NEMO Science Museum rooftop, which has some of the best views of Amsterdam around. Grab a drink or two, and enjoy an unforgettable evening of free entertainment. Make sure you check out the museum beforehand!

Foam is one of our favourite venues on the list. Located along the iconic Keizersgracht, it’s among the best photography-based museums in Europe, and regularly has world-leading exhibitions. On August 13, it hosts two virtuoso classical guitar performances by young Norwegian musician Kristina Vårlid. Vårlid will play a range of works, including the heartwrenching Tombeau for Sabrina by Štěpán Rak, written to honour the life of guitarist Sabrina Vlaskalic.

This uniquely romantic collaboration with Lovers Canal Cruises makes a relaxing cruise around these world-renowned waterways even more amazing. Imagine floating down the canal, watching the gingerbread-style facades of Amsterdam’s grachtenpanden on either side of you, while talented musicians play the best of Bach and Beethoven. We’ve already bought our tickets. August 12 features flute and violin duo Eliska Horehledova and Ernst Spyckerelle, while the audience on August 16 will enjoy Alfonso Manzanera Rojo on the clarinet and Daniel Garrido Iglesias on the bassoon.

While Kasterleepark is slightly out of the way, we’re strongly considering a bike (or metro) ride out to Nieuw-West for this show. Imagine the Peaky Blinders, except instead of being a vicious 1920s Birmingham crime syndicate, they’re just really great at playing their instruments. Following the tradition of Django Reinhardt with a modern twist, the audience is likely to be treated to originals and unexpected jazzed-up covers of well-known songs. They’ll also be playing the Eenhoorngebied on James Wattstraat at 16:00 – which happens to be right next door to the Tiqets’ headquarters! Guess we won’t be needing to make that bike ride after all.

Looking for more things to see, do, and eat in Amsterdam? Check out our other posts about the home city of Heineken, Johan Cruijff, and Tiqets HQ.