It’s International Women’s Day on Sunday, a great day for celebrating women and an even better moment to grab hold of the spotlight and shine it on female artists.

It’s no secret in the art world that women artists have been overlooked by museums and galleries, both historically and today. In the US, a survey of 18 high-profile art museums revealed that of the 10,000 artists on display, 87% are male. In the UK, only 4% of the artworks in the National Gallery of Scotland’s collection are by women and only 35% of Tate Modern’s collections are by women.

It goes without saying that celebrating women in art is an important part of addressing the gender imbalance in museums and galleries. By spotlighting the Frida Kahlos and the Georgia O’Keeffes of the world, we can help to create space on the walls of our favorite galleries and museums for badass gals who created, and continue to create, amazing artworks in the face of inequality. Now that sounds like an excellent way to celebrate International Women’s Day.

3 Curators on their favourite women in art

What better way to celebrate women in art than with women in art? Karen Archey, Penelope Curtis, and Ronda Kasl are all curators at some of the best museums and galleries in the world. Today, these art-world superstars are sharing their favorite women in art of all time. 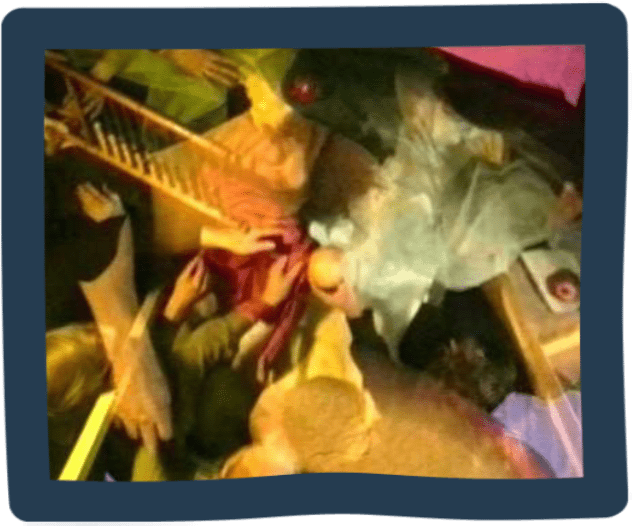 “I also particularly appreciate Joan Jonas’s work. She is a pioneer in the field of time-based media across several disciplines, including performance and video art, and had an incredibly important solo exhibition in 1994 at the Stedelijk, curated by Dorine Mignot.

“Dorine herself is a hero of mine. She started collecting time-based media for the Stedelijk — now, she was ahead of her time! She collected works by many important artists at a moment when their pieces were still affordable. We can thank her for many of the Stedelijk’s outstanding art offerings as they were collected during a pivotal moment in time.”

Karen Archey is Curator of Contemporary Art, Time-based Media at the Stedelijk Museum Amsterdam. She is an American curator and art critic formerly based in Berlin and New York. Since joining the Stedelijk Museum in April 2017, Archey has organized solo exhibitions by artists like Rineke Dijkstra, Stefan Tcherepnin, Catherine Christer Hennix, Metahaven, Steffani Jemison, and Jeff Preiss, as well as the latest edition of the Stedelijk’s biannual Municipal Art Acquisitions, titled Freedom of Movement.

“I’ve worked a lot on her since I was a student, done two big Tate exhibitions, and even read her love letters. In many ways, I know her better than I know my own friends and family. I think she was living during an interesting moment when women had more possibility of emerging from under the shadow of their male colleagues, even when those colleagues included an artist as dominant as Henry Moore.

“Her work was interesting for combining the very private and the very public. She found a new way of communicating the experience of the female body and of motherhood, while also taking on big public commissions and finding an abstract language that worked with modern architecture. Her own reluctance to be described as a woman artist is also a cautionary reminder that is always worth taking into consideration.” 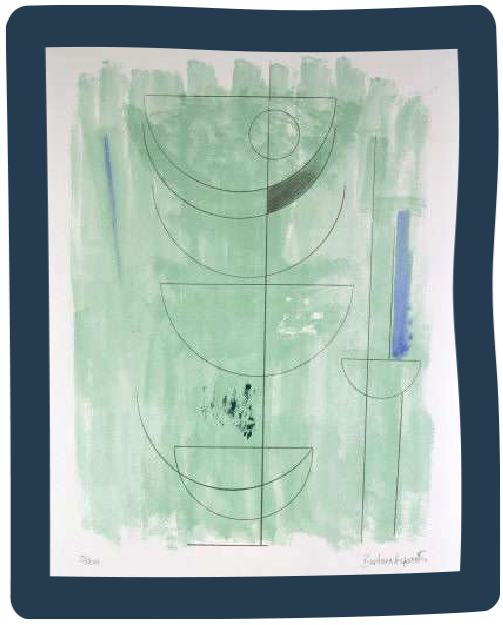 Penelope Curtis’s first job was in the new Tate Gallery Liverpool when it opened in 1988. From 1994 to 2010, she was based in Leeds where she was responsible for developing the Henry Moore Institute. In 2010, she became the director of the Tate Britain where she oversaw the Millbank Project (arch. Caruso St. John 2013) as well as the complete rehang of the building with a new, chronological installation which opened in May 2013. In 2015, Penelope joined the Calouste Gulbenkian Museum team.

“I don’t have a single favorite female artist, but I have a favorite female scholar/curator. Zelia Nuttall advised Robert W. DeForest on the Met’s earliest acquisitions of Mexican art. 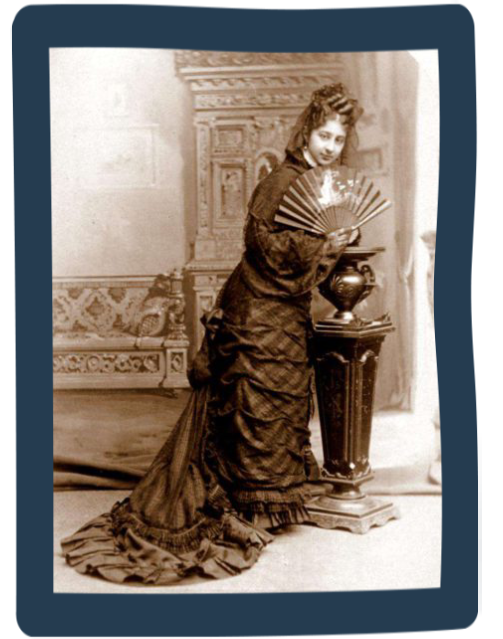 She was also the model for D.H. Lawrence’s character, Mrs. Norris in The Plumed Serpent:

‘She was an archaeologist, and she had studied the Aztec remains for so long, that now some of the black-grey look of the lava rock, and some of the experience of the Aztec idols, with their sharp noses and slightly prominent eyes and expression of tomb-like mockery, had passed into her face. A lonely daughter of culture, with a strong mind and a dense will, she had spent all her life on the hard stones of archaeological remains.’”

Ronda Kasl joined the staff of the Met in 2013. She has also worked as the senior curator of painting and sculpture at the Indianapolis Museum of Art and she’s a specialist in the art of Spain and Spanish America. During her 20-year career, she’s curated many exhibitions, including Giovanni Bellini and the Art of Devotion (2004) and Sacred Spain: Art and Belief in the Spanish World (2009). Most recently, she curated Cristóbal de Villalpando: Mexican Painter of the Baroque (2017).

Feeling inspired by these modern women in art? See the collections they curated at the Stedelijk Museum (Amsterdam), the Calouste Gulbenkian Museum (Lisbon), and the Metropolitan Museum of Art (New York).

Lauren is a Cape Town native with an incurable case of wanderlust. She likes writing, loves reading and hates bananas.