Nine Things You Didn’t Know About The Burj Khalifa 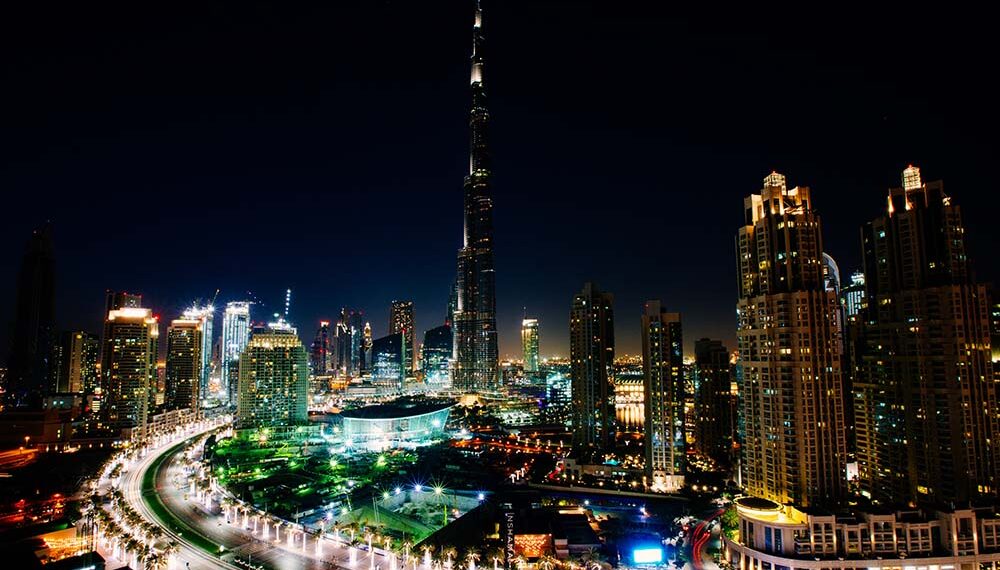 The Burj Khalifa is built from concrete, steel — and superlatives.  Some of them you might have heard, but here are 9 things you didn’t know about the Burj Khalifa:

1. You can get really high

The Burj Khalifa is a place of firsts, tallests, and bests. It has the world’s highest observation deck, restaurant, swimming pool, elevator, and fountain!

Those with a fear of heights might want to bypass the Burj Dubai altogether. They’ll definitely want to skip the double-decker elevator. It climbs to the skies at speeds of 36 kilometers/hour and deposits guests at the observation deck in roughly 2 minutes. Stairs aren’t really an option.

3. Its shadow is a giveaway

No one knew exactly how tall the Burj Khalifa was until after it opened. Officials kept its height a secret, presumably so that no one anywhere else could plan a taller one. The building’s architects, Chicago-based Skidmore, Owings, and Merrill, also had the sneaking suspicion that someone might announce the height before the official launch, by measuring the Burj Khalifa’s shadow. Thankfully no one figured that out (or no one bothered).

With a height of 828 meters (2,717 feet), the sky-piercing Burj Khalifa is not only Dubai’s tallest building, it’s the tallest building on the planet. It towers almost half a mile high, surpassing the Shanghai Tower, which stands at a measly 632 meters tall (pah!)

5. The desert can’t touch it

Special cladding panels have been put in place all over the Burj Khalifa to help it withstand the stifling Dubai heat. In the height of summer temperatures can reach a staggering 120 degrees, so those 24,348 panels really help.

6. It could hold a lot of jungle beasts

The Burj Khalifa, like most skyscrapers, was designed to bend slightly with the wind, but this top-notch tower is tuned like a musical instrument. The harmonics of the wind will never match those of the building – you won’t even register a movement.

8. So nice it was named twice

The Burj Khalifa was once simply called the Burj Dubai, but its name was changed at the opening ceremony. It was renamed in honor of Sheikh Khalifa bin Zayed Al Nahyan, the Emir of Abu Dhabi, thanks to the money he gave Dubai to pay off its debts (sssh!).

The temperatures at the top of the Burj Khalifa are usually about 15 degrees cooler than at the bottom, so it’s the equivalent of scaling a mountain without any effort. You might want to take another layer up there with you.