7 reasons why Amsterdam is better in summer

Amsterdam is ripe for tourists all year round, but summer sees a different city blooming under blue skies and sunshine. With ‘cool’ museums, breezy rooftop terraces, cruise boat rides on Golden Age canals and BBQs in parks all calling, we round up the reasons why Amsterdam is better in the summer.

There’s a festival for everyone 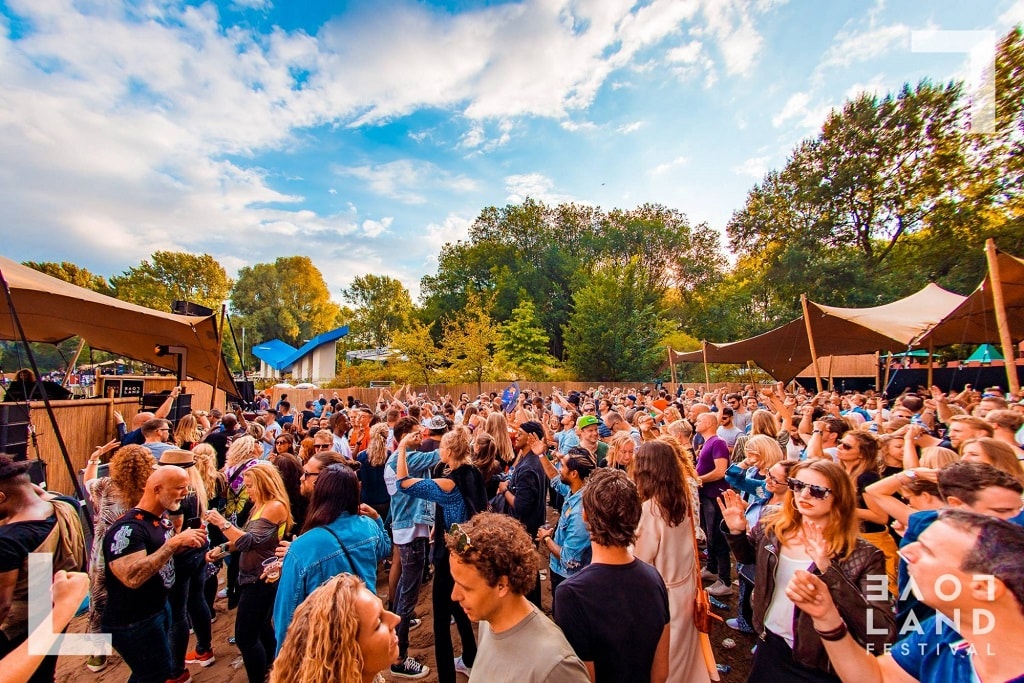 Weekends often see buzzing beaches, parks and forests, packed with festival crowds in and around Amsterdam. Things get rainbow-coloured at Milkshake (July 27-30), while EDM fans won’t want to miss DEKMANTEL (Aug 1-5). Loveland (Aug 11) promises an extensive lineup of techno, house, and electronic music artists, while slightly lower-key events like Délirium Café Amsterdam Beerfestival are worth seeking out – join the Amsterdam Facebook groups to find out more.

Cool off and get cultural in the museums 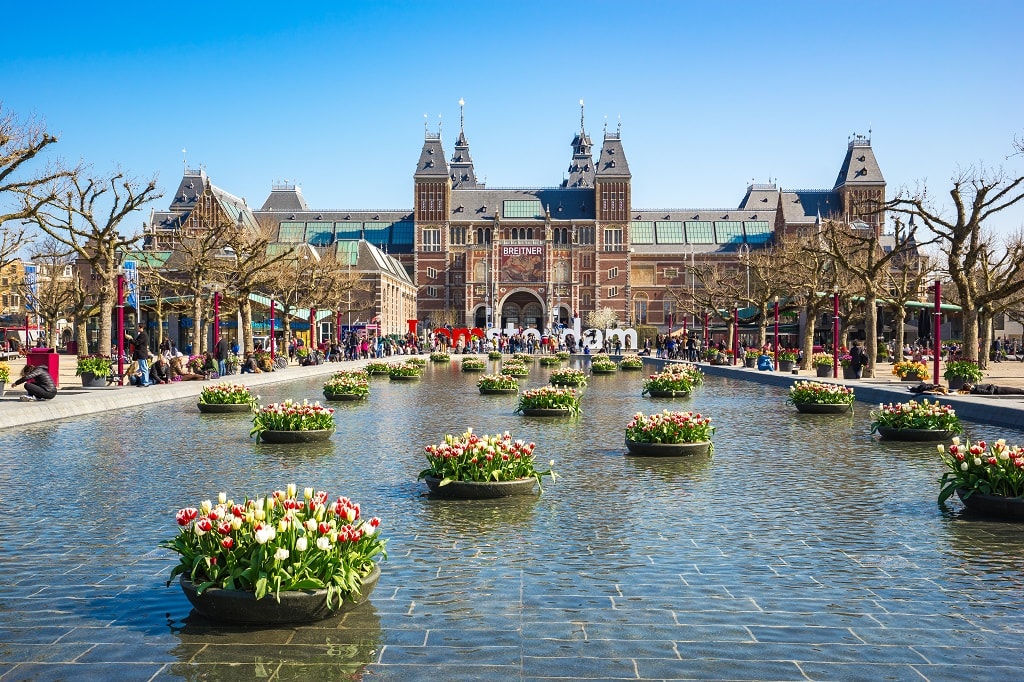 Museums tend to be air-conditioned, meaning you can soak up the culture without soaking your clothes. Cool off and brush up on history at the Rijksmuseum.  Take a tour of human anatomy in Body Worlds. Explore one of the major art movements of the 20th century at the Cobra Museum, or let your inner fashionista loose in the Museum of Bags and Purses. Amsterdam literally has a museum for everyone and everything. Did you know there’s even a relatively secret Teapot Museum decorated in the style of a Victorian tea boudoir? (Ssssh)

Everything’s better on a bike 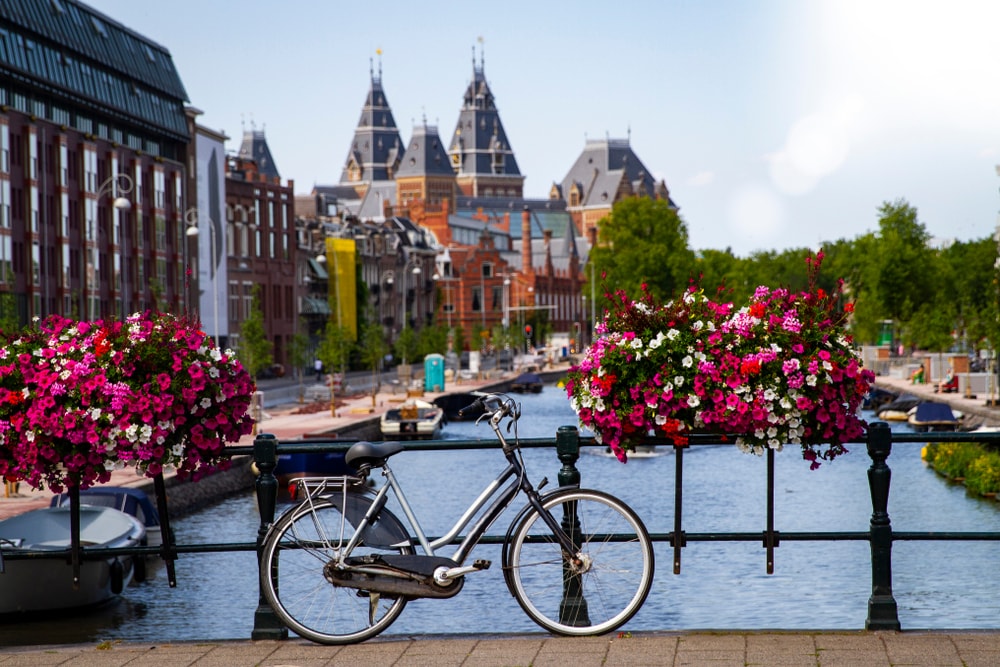 Amsterdam locals know it’s faster to get across the city by bike than it is on the tram. It’s also far less rainy in summer. Hire yourself a pair of wheels for the day and explore the nooks and crannies of Amsterdam’s inner streets and parks by the power of the pedal. You can even put your bike on the free ferry and take a spin around North Amsterdam. Want to get out of the city? Cycle out to Zaanse Schans and see some windmills. Head to the traditional fishing village of Marken, or if you’re really ambitious, make for the sand dunes at Kennemerland National Park.

Views with your booze on a rooftop terrace 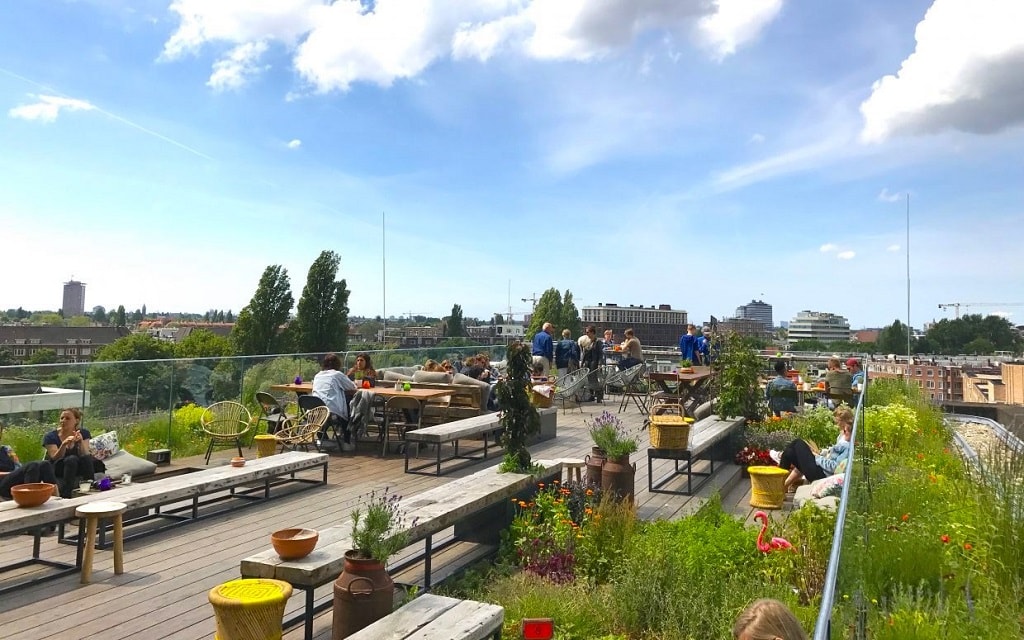 Amsterdam might be as flat as a pancake, but even with zero mountain views and a considerable lack of skyscrapers, the city’s rooftop terraces make great spots for drinks in summer. The W Hotel in Dam Square has a huge rooftop lounge with a swimming pool on the deck. Hopp at Hotel Casa offers a sprawling rooftop beer garden, while SkyLounge books live DJs and sometimes even jazz to accompany its sweeping views. Floor17 at the Ramada Apollo lays on the beanbags for rooftop movie nights, but book well in advance.

Float your cares away on the canals 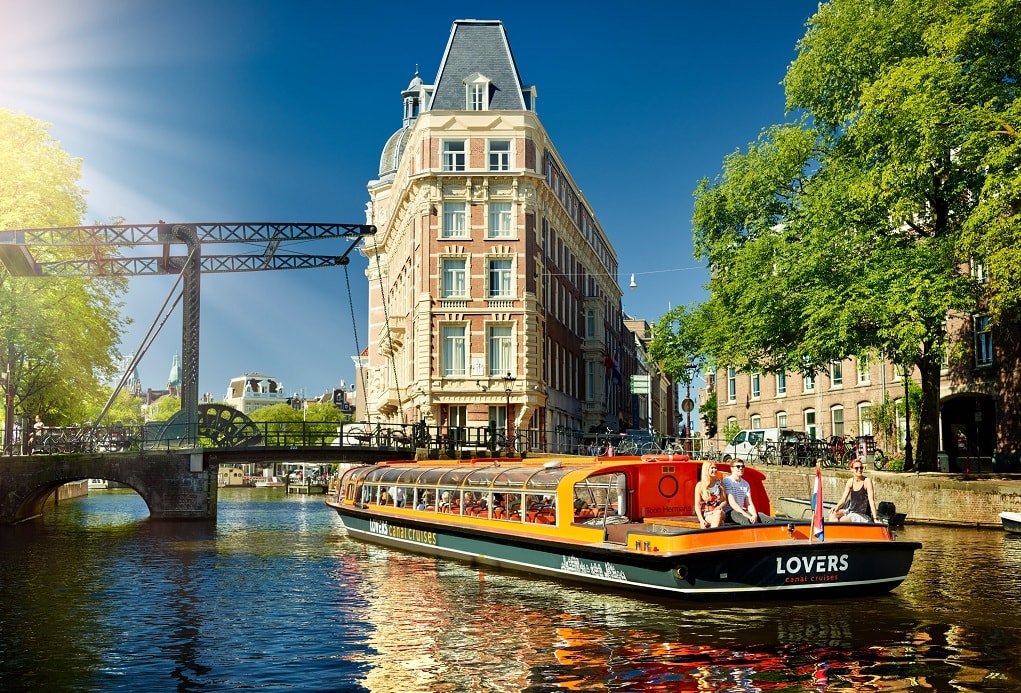 Ice-skating on them when they’re frozen solid is fun, but most of us would rather navigate Amsterdam’s canals in summer, from the comfort of a boat. Take a canal tour when the sun’s out to see the city at its sparkly best, from the famed Skinny bridge, to the Anne Frank House and the Westerkerk. Want something a little more private? Hire your own boat, or one of the pedalos, and have a go at terrorising some ducks all by yourself.

Sizzle some sausages in a park 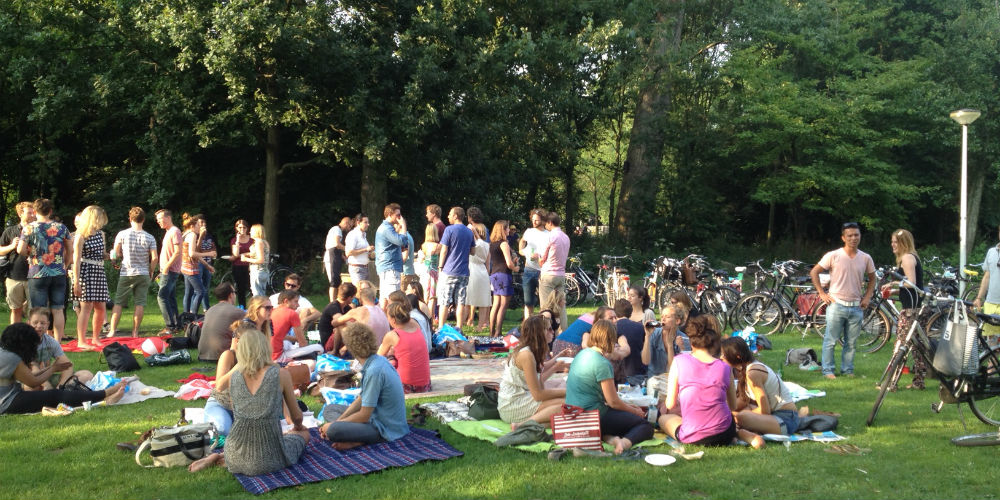 You’ll feel like you’re in the middle of the countryside in some parts of Westerpark, and if you cycle to Amsterdam Bos, you can hang out with muddy pigs, free-range chickens and goats at the working goat farm, or lose yourself for hours on forest trails. Done with the Rijksmuseum, Van Gogh Museum, Stedelijk and Moco? Take a break in Museumplein. BBQ’s are allowed in most parks (except for Vondelpark), and picnics are popular in summer, when it stays light outside till 11pm.

Get out on the town 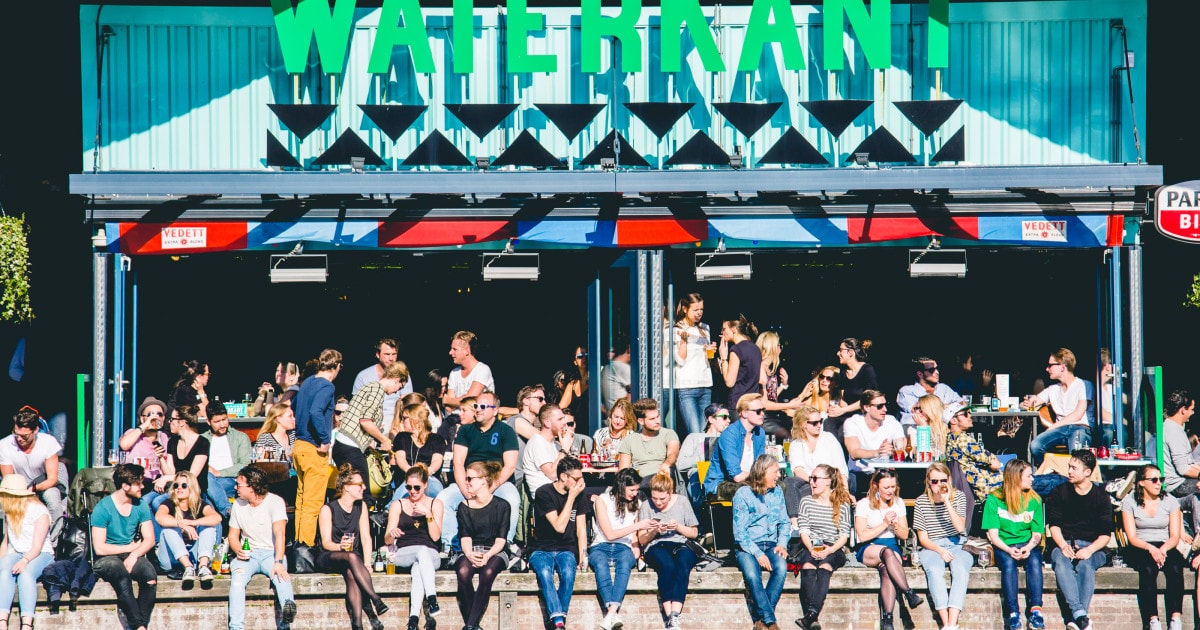 All that extra daylight means more evening fun in Amsterdam. Head to Waterkant (below a multi-storey car park) for canal-side drinks with DJs and hipsters, or find a seat in a cute cafe/restaurant in Jordaan. Raise the roof in hip new karaoke spot, Duke of Tokyo, then head for Leidseplein clubs like Melkweg or Paradiso. Ask about the hidden WWII bunker in Vondelpark, or if you want something really cool, check out the XtraCold Icebar Experience. For something totally different, walk the red carpet to the Dinner Train and watch the Dutch scenery roll by as you dine!

Check out the other amazing things to do in Amsterdam, or read the blog for more travel inspiration.

Getting to know City Management